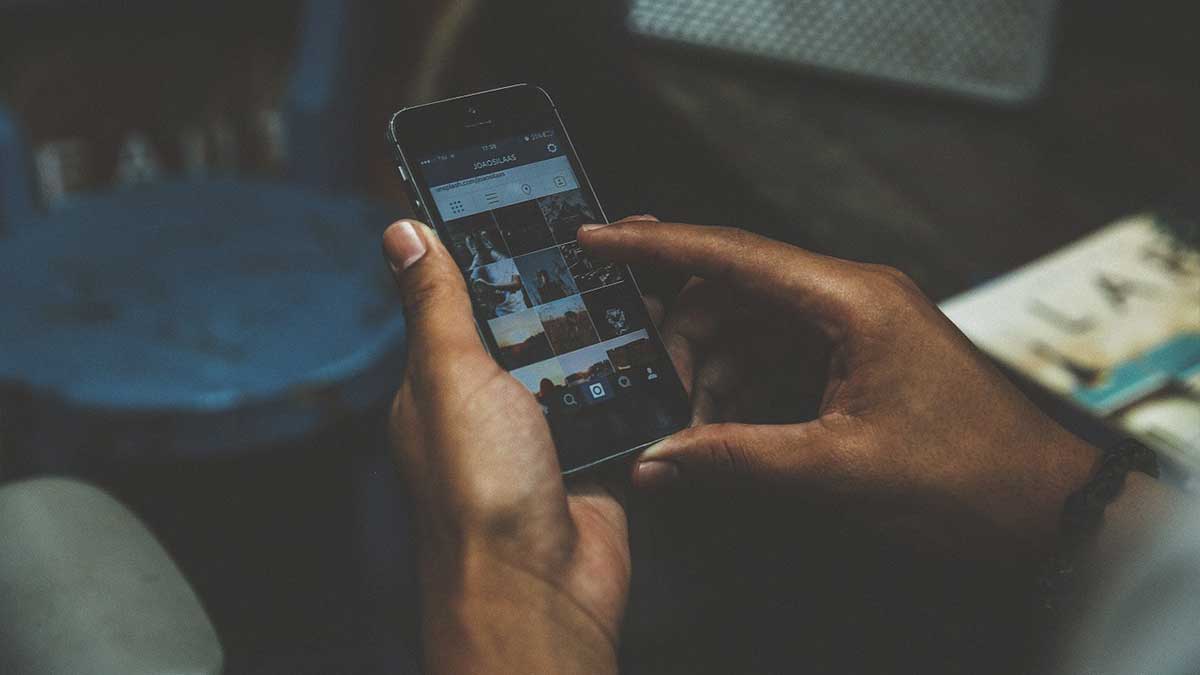 As of March 2021, the PTA had received 26894 complaints from telecom customers against various telecom operators (cellular operators, PTCL, LDIs, WLL operators, and ISPs). According to the PTA, it was able to settle 26808 complaints.

As per PTA numbers, Jazz is the most complained-about telecom operator, with 18386 complaints, followed by Zong with 3013. Ufone received 2360 complaints about its different programmes, accounting for 8.9% of all CMO-related complaints.

Telenor, which has the second-largest number of customers, came in third with 2664 complaints, accounting for 10% of all complaints.