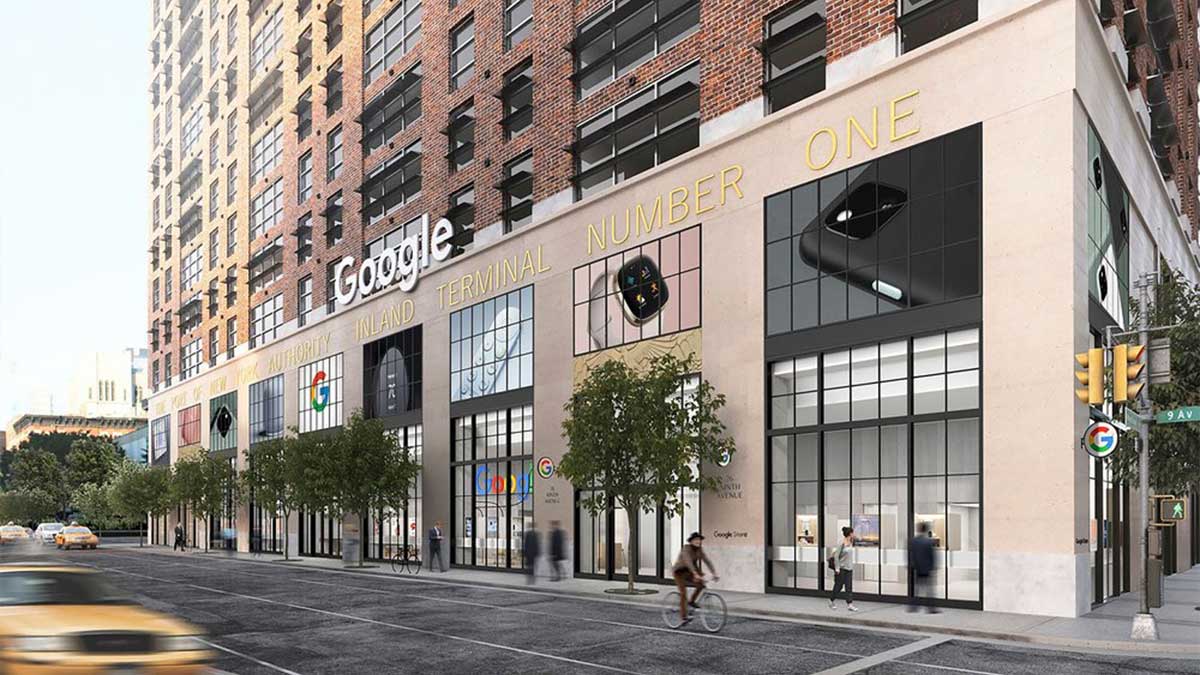 The tech giant Google has revealed its intention to launch its first retail store in Manhattan’s Chelsea district in the summer of 2021.

Google is moving away from pop-up stores and establishing its own dedicated retail space. The new retail location in New York City will sell Pixel, Stadia, Nest, and Fitbit gadgets, which customers can order online for later pick-up or purchase in person.

Most likely, similar to other retail stores (Apple stores), a helping hand staff will be present at the store, as well as a variety of classes to provide full assistance to visitors.

The reason for the placement is that “it chose the location as a natural extension of its NYC involvement,” according to Google.

The launch of retail store has been a long-awaited “pivotal step” in the Google hardware strategy, and it will evolve over time as feedback and response pours in.

Opening a physical retail store is a gamble and a risk in the current COVID climate, when many people are still afraid of shopping because of health worries.

However, it is unsurprising. During the 2000s, Apple opened its own stores in part to provide a perfect display that it couldn’t obtain through third-party merchants, and they were critical to the company’s resurgence over time.

Meanwhile, the internet giant Google is not eyeing on to replicate that success, instead focusing on its sales of company’s hardware which will be very beneficial for company’s long term policy.

Google is well aware of the current pandemic and is planning to execute all necessary, and mandatory SOPs. The retail store is developed with health issues in mind, and Google plans to make the necessary SOPs, such as face masks, social distance, and hand sanitising, a standard part of every customer’s experience.

Throughout the day, the firm intends to limit capacity and sanitise spaces. With the United States’ development in COVID-19 immunizations, it’s impossible to predict how long these safety measures will endure, but it’s safe to “imagine” that there won’t be a swarm of visitors in the early days.