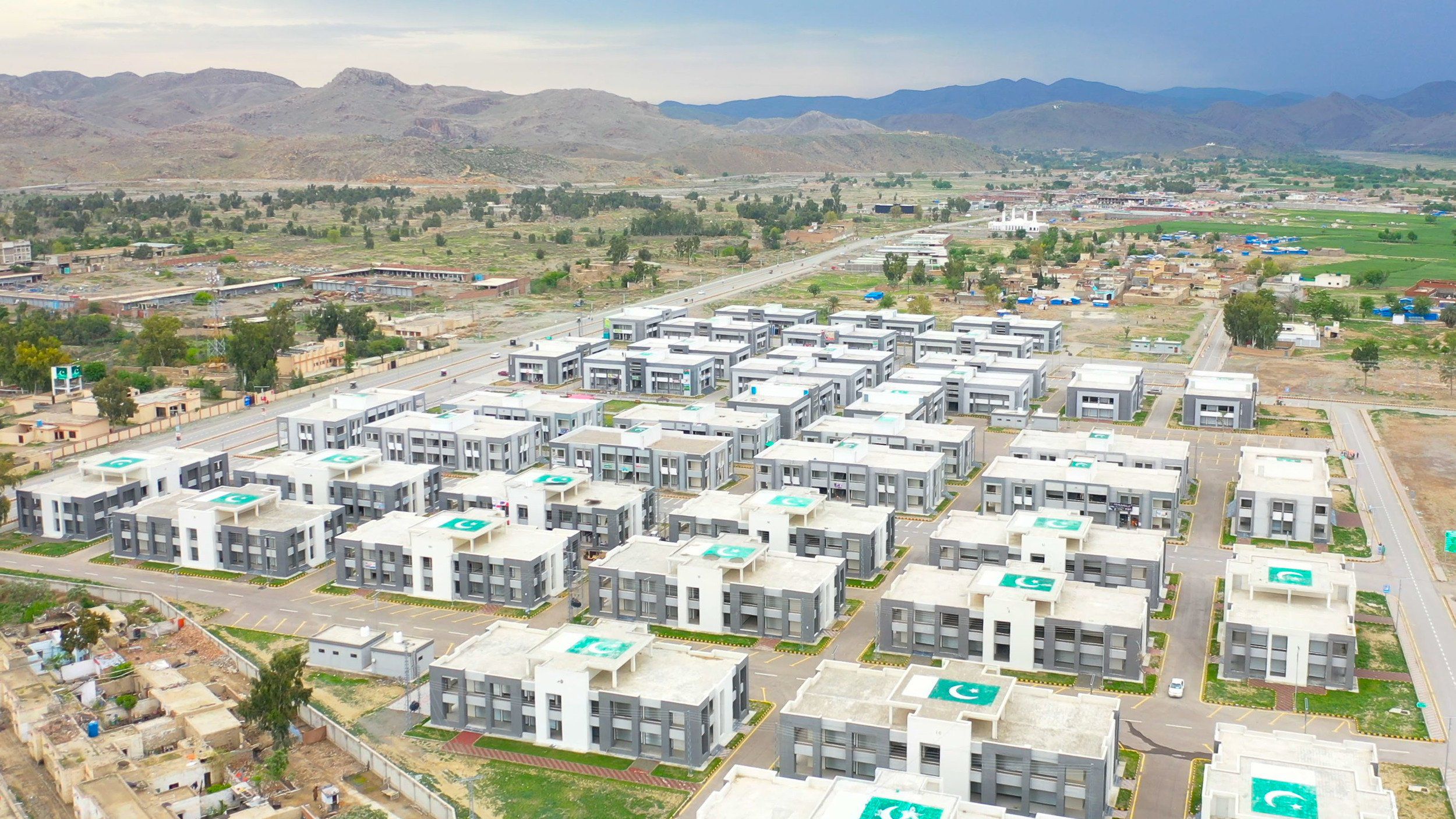 According to the well-informed sources, an amount of Rs 112 billion has been released during the period from 2018-20 which comes to 37 percent of the total promised amount. The funds were released under the Accelerated Implementation Programme (AIP) and Annual Development Programme (ADP).

Moreover, Rs 5 billion for sports, culture, tourism and archaeology, Rs 4 billion for drinking water and sanitation, Rs 3 billion for industries and enterprise development, Rs 2.5 billion for the rule of law, Rs 2.2 billion for municipal and urban uplift, Rs 0.8 billion for law and justice and about Rs 2 billion were given to other 12 departments of ex-FATA.

Kamran Bangash, the Special Assistant to the KP Chief Minister on Information told the media that only Khyber Pakhtunkhwa had been contributing to the development of these areas but other provinces did not move in this direction.

He added, “Our (KP) government has raised the issue of the funds’ denial by other provinces at all forums but in vain.” He added that the Chief Minister has a number of times raised the issue at the Council of Common Interest but nothing could happen so far.