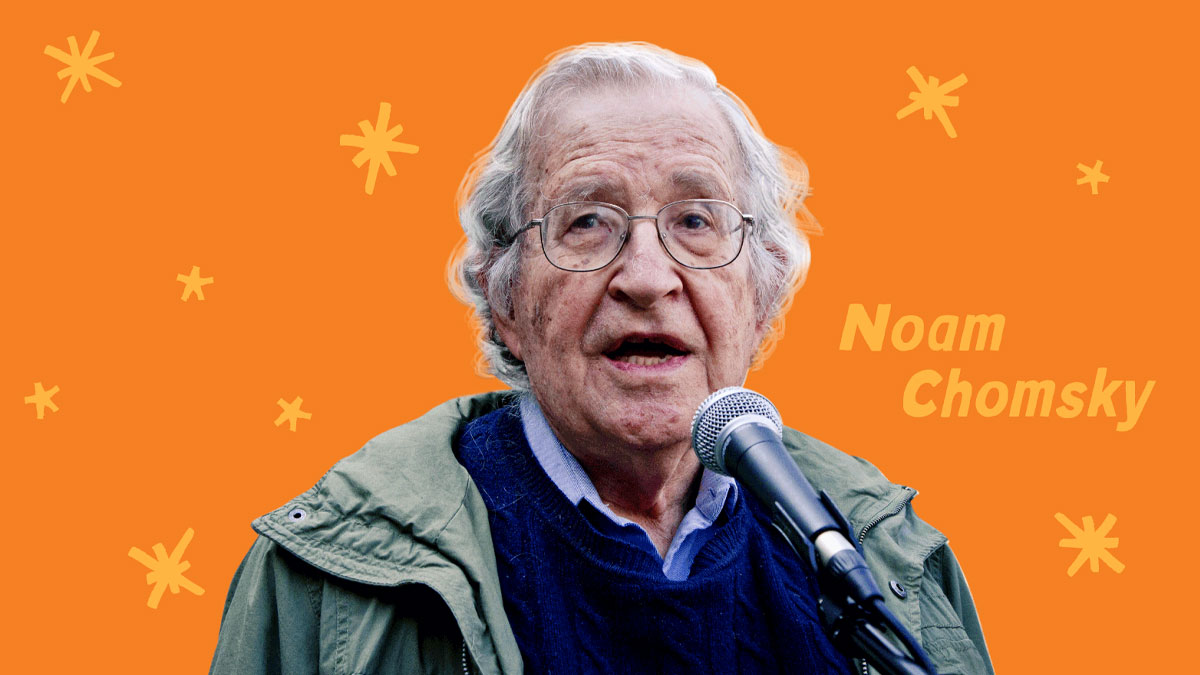 Well-known philosopher, linguist, and cognitive scientist Professor Noam Chomsky stated that for Pakistan to move on the right track, initially, it has to get itself free from the hold of foreign legacy and institutions.

Chomsky was talking in the “PIDE debate” conversation with Dr. Abdul Jalil, Professor of Economics at the Pakistan Institute of Development Economics (PIDE), Islamabad.

The discussion between Prof Chomsky and Dr. Jalil is part of the series of podcasts that PIDE commonly generates, with specialists from across the world on different economic, governance, and public policy issues.

While highlighting the reasons behind Pakistan’s sad state of affairs; particularly on the economic front, and the starting point for Pakistan to reset with the current circumstances, Chomsky stated by citing different elements: pluralism, impeding growth, country-specific, openness within the society, and of course, development.

Read more: Pakistan is drifting away from science: Noam Chomsky

“Pakistan, over the decades, has been pushed towards a certain type of religious orthodoxy that limits the growth of culture and rationality. In parallel, it is in constant conflict with India. So, these are the biggest roadblocks for Pakistan on the road to development. Nonetheless, these things are not only Pakistan-specific. The United States is also feeling the heat of religious extremism in recent years – very unusual for a western country. This phenomenon is also gradually squeezing the space for cultural and intellectual development in the US,” he added.

He further said that Pakistan and India have to move towards a point of accommodation and productive cooperation, and there is no other way.

Chomsky maintained that Pakistan is in a complicated stage, as its one foot is in China and the other in America/west. However, it can still develop with a degree of independence.

Moreover, Chomsky believed that there is an inherent ambiguity when speaking regarding intellectual honesty and responsibility. “First of all, we should know what our moral responsibility as human beings is. Secondly, what service is expected of them within the existing power systems? I would mention Henry Kissinger here. He clearly identified that a polity intellectual’s role is to formulate the ideas of the powerful in a clear and applicable form. In simple words, it means to be a stenographer for power,” he remarked.