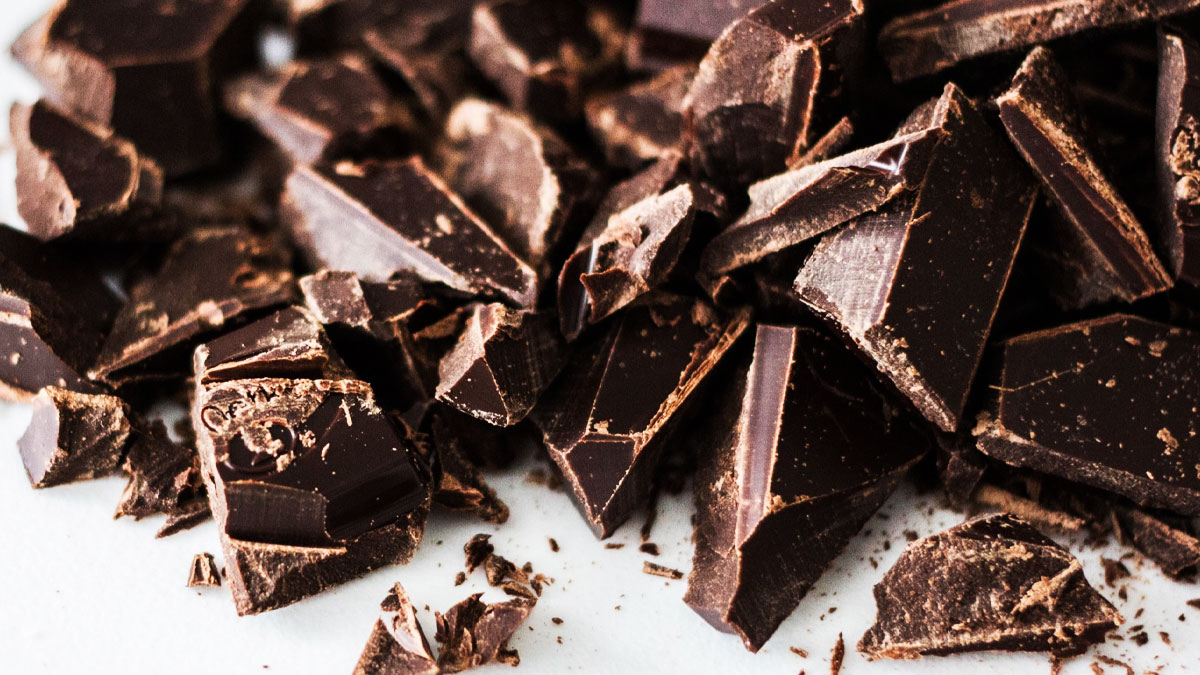 The current study points out that earlier studies only examined cocoa’s advantageous effects on the heart under strictly regulated circumstances. Because of this, it’s uncertain whether cocoa also decreases blood pressure in people who are already healthy.

This does not imply that chocolate addicts should rush out to the store and buy a case of Hershey bars. The healthiest chocolate will have a greater cocoa content, but keep in mind that chocolate desserts can still be high in fat and sugar. Consult your doctor before beginning any plans to use cocoa to lower blood pressure.

As per the team from University of Surrey that this is the one of the first studies to examine cocoa consumption and its effects on the heart in a realistic context.

According to Christian Heiss, a professor of cardiovascular medicine, “high blood pressure and arterial stiffness increase a person’s risk of heart disease and strokes; hence it is vital that we study novel strategies to treat such illnesses.”

“We need to examine if the results previously described in laboratory conditions safely translate into real-world settings, with individuals going about their normal lives,” says the study. “Before we even consider adding cocoa into therapeutic practices.”

11 healthy participants in their study took either six cocoa flavanol capsules or six placebo capsules every other day for a week. Each participant received a finger clip measuring pulse wave velocity (PWV), which measures a patient’s arterial stiffness, and an upper arm blood pressure monitor.

After three hours of drinking cocoa or the brown sugar placebos, the group collected these readings every 30 minutes. For the next nine hours, they checked their blood pressure and pulse wave velocity hourly.

According to the findings, cocoa consumption merely reduced participants’ already-high blood pressure and vascular stiffness. When blood pressure was low in the morning, there was no difference.

The study also discovered for the first time a second peak in the positive effects of cocoa eight hours after ingestion. According to the research team, the second surge in the measurements is probably related to how gut bacteria break down cocoa flavanols.

It is beyond dispute that cocoa flavanols have a beneficial effect on our cardiovascular system, particularly blood vessel function and blood pressure. Doctors frequently worry that certain blood pressure medications may cause an excessive drop in blood pressure on occasion, Prof. Heiss explains.

Our research shows that cocoa flavanols only lower blood pressure when it is raised. Working with the personal health technology of the participants demonstrated the daily variability of blood pressure and arterial stiffness as well as the importance of personal health monitors in creating and implementing efficient individualized care.

The study is published in the journal Frontiers in Nutrition.