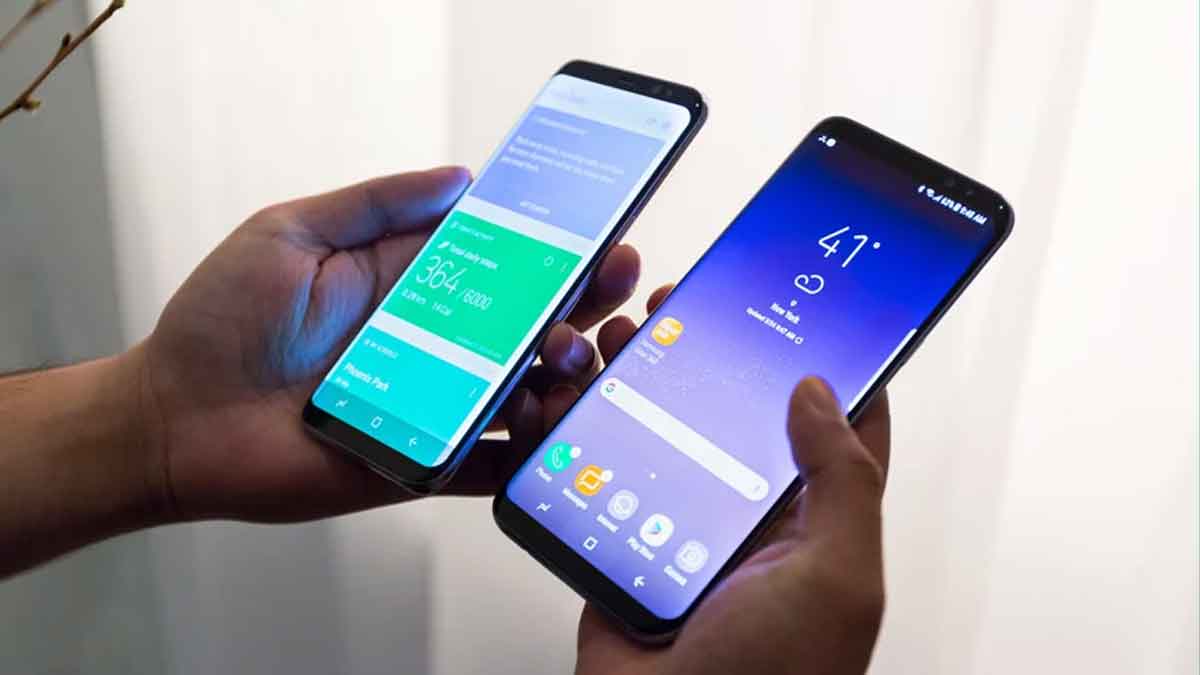 According to reliable sources, the federal government is prepared to partially lift the ban on the import of mobile phones.

A notification in this regard is anticipated to be notified during the current week, according to sources with familiar with the situation.

In an effort to rein in an out-of-hand import bill and assist the strengthening of the local currency, the Ministry of Commerce on May 19 banned the import of 38 products, including mobile phones. SRO 598 was released by the commerce ministry to alter the Import Policy Order. It included 33 categories of prohibited commodities under 800 titles in the Pakistan Customs Tariff (PCT).

The Cabinet Secretariat, the Ministry of Industries and Production, and Customs all recommended lifting the prohibition on cell phone imports because it earns millions of rupees in taxes.

According to figures, during the first five months of the current year, the nation imported 940,000 mobile phone devices. Over 10.2 million mobile phone units were brought into the nation the year before.

In other news, stakeholders argued that the import of vehicles which falls under gift and transfer scheme did not result in any money leaving the nation, and requested the government to exempt them from the import restriction. These automobiles were sent home by expats through gift and transfer of residence schemes.

According to representatives of the Pak-Japan Business Council in Tokyo, Japan, “Pakistan gets money worth millions of dollars as customs duties on the import of the vehicles under the special schemes.”

They claimed that the majority of these automobiles were hybrid or electric cars, which would reduce the reliance on fossil fuels and carbon emissions, but the federal government added these vehicles to its list of prohibited imports.

Car Exporter Association for Pakistan expressed disappointment with the verdict, stating that all duties and taxes were paid by Pakistanis living abroad who sent these cars to Pakistan through legitimate banking methods.

The federal government published through SRO 598 (1) 2022 also prohibited the import of automobiles delivered by abroad Pakistanis through a gift programme and transfer of residence options. The government also outlawed the import of assembled vehicles and luxury items.

They claimed that if the verdict was not overturned, the nation may suffer a $450 million yearly loss in foreign money.

The stakeholders requested the government to promptly eliminate the embargo so that Pakistanis living abroad may take use of this option and the nation could gain foreign exchange.