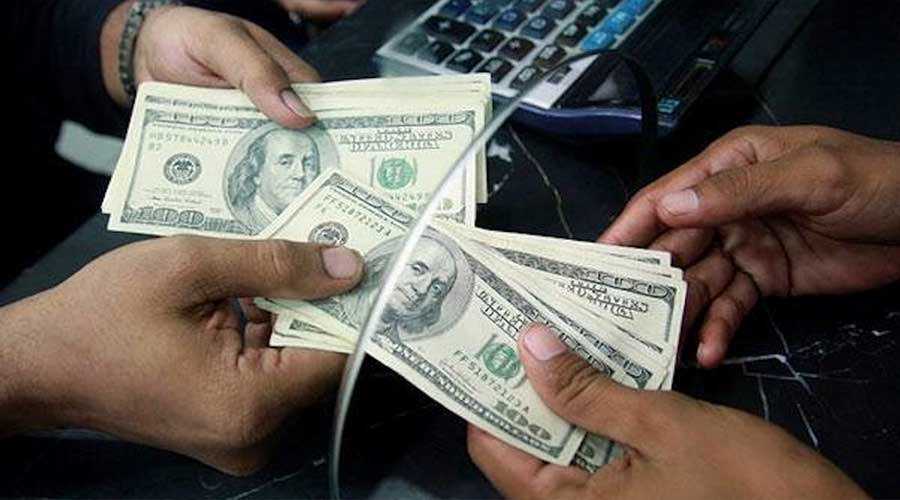 Government is planning to engage overseas Pakistanis in different ways to boost reserves including through bonds or deposits.

State Bank of Pakistan seeks to tap a new savings pool in order to increase the assets of exchange, so the country is taking steps towards raising funds from its citizens living abroad.

In an interview to Bloomberg, Governor State Bank of Pakistan Reza Baqir said that according to the plan, Pakistan will allow overseas Pakistanis to open digital accounts from next week to allow the diaspora to invest in top-performing stock markets in Asia. It will buy debt public service and will provide basic banking services.

Mr. Baqir said Tuesday, “Pakistan has a large diaspora. Most of them are outside the financial system. We are one of the few countries in the region to have provided this digital integration of the diaspora.”

Now, Pakistan has the opportunity to take advantage of the digital accounts portal. The country will be able to launch a debt certification for foreign investors in a few weeks.

Moreover, the appointment of Mr. Baqir in Pakistan as the governor of Central Bank in 2019 helped spark global investor interest in the country’s hitherto little-known local currency bond market. Also, he held senior positions at the International Monetary Fund for 18 years that places him in a unique position to help Pakistan join a loan deal of multibillion with the IMF.

Furthermore, the extent of debt will be over five tenors that include a three-month option with 5-7 percent of yield on dollar certification and the value of the dues of 9-11 percent rupees. “I want to focus on the short tenor because if someone wants to dip their toes in and test the system and take the money out,” Baqir said. “We want people to do it because it’s the only way you’ll trust” about the system.

Baqir also said, “We are witnessing a very notable improvement on the economic front, both domestically and in terms of exports. We are quite optimistic about its sustainability, in part thanks to the stimulus we have provided.”