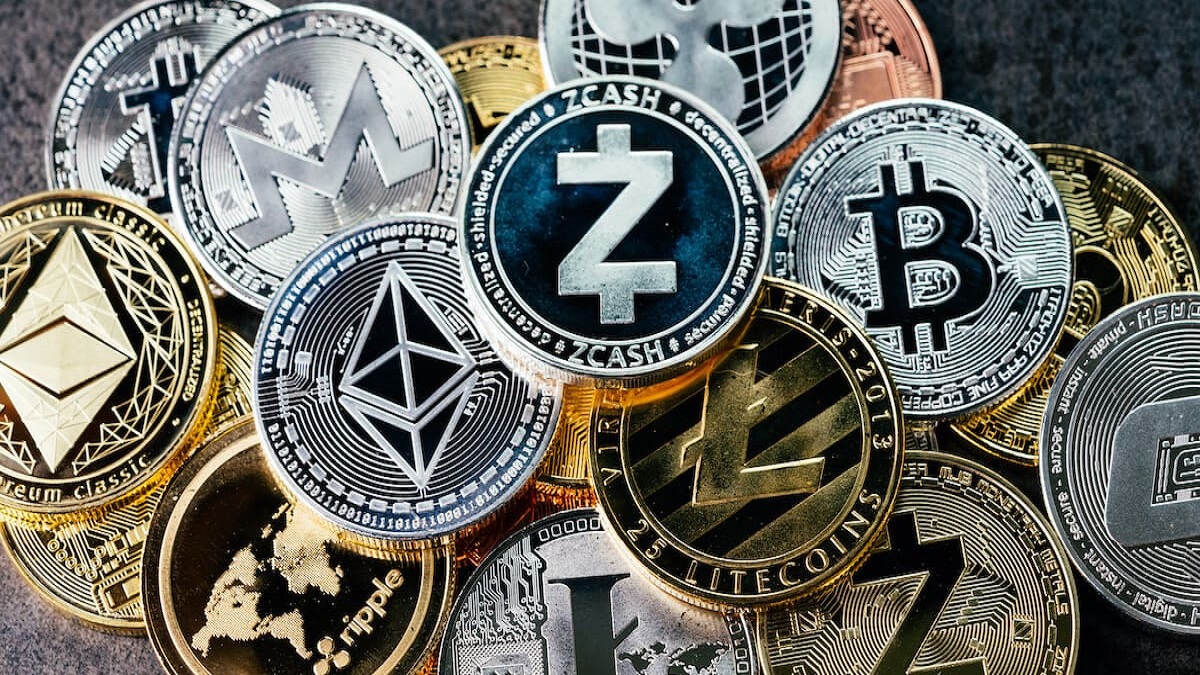 Authorities confiscated more than $3.6 billion and detained a New York couple convicted of conspiring to launder billions in cryptocurrency, according to the US Justice Department.

The discovered funds were linked to the 2016 cyberattack of the Bifinex virtual currency exchange, according to federal law enforcement officials.

In Manhattan, the two suspects were apprehended. They are accused of employing advanced ways to hide the transactions and transfer the stolen funds.

Meanwhile, the couple is scheduled to arrive in federal court for the first time.

What Charges Are the Pair Facing?

They are accused of conspiring to launder money and defraud the United States by the federal government.

“Today’s arrests, as well as the department’s biggest financial seizure ever indicates that cryptocurrency is not a safe haven for cybercriminals,” Deputy Attorney General Lisa O. Monaco said.

“The defendants laundered stolen funds through a network of cryptocurrency transactions in a futile attempt to maintain digital secrecy,” she continued.

How Was the Sum Retrieved?

According to officials, around $71 million in stolen bitcoin was transferred to an external digital wallet during the 2016 breach. Today, the stolen bitcoin is worth more than $4.5 billion.

Investigators discovered a wallet with over 2,000 bitcoin accounts and followed the trail to accounts on the AlphaBay dark web marketplace. In 2017, the Justice Department shut down the marketplace.

The stolen assets were traced to more than a dozen accounts managed by Lichtenstein, Morgan, and their companies, according to authorities.

Prosecutors claim that millions of dollars were cashed out of bitcoin ATMs and used to buy gold, non-fungible tokens (NFTs), and Walmart gift cards.