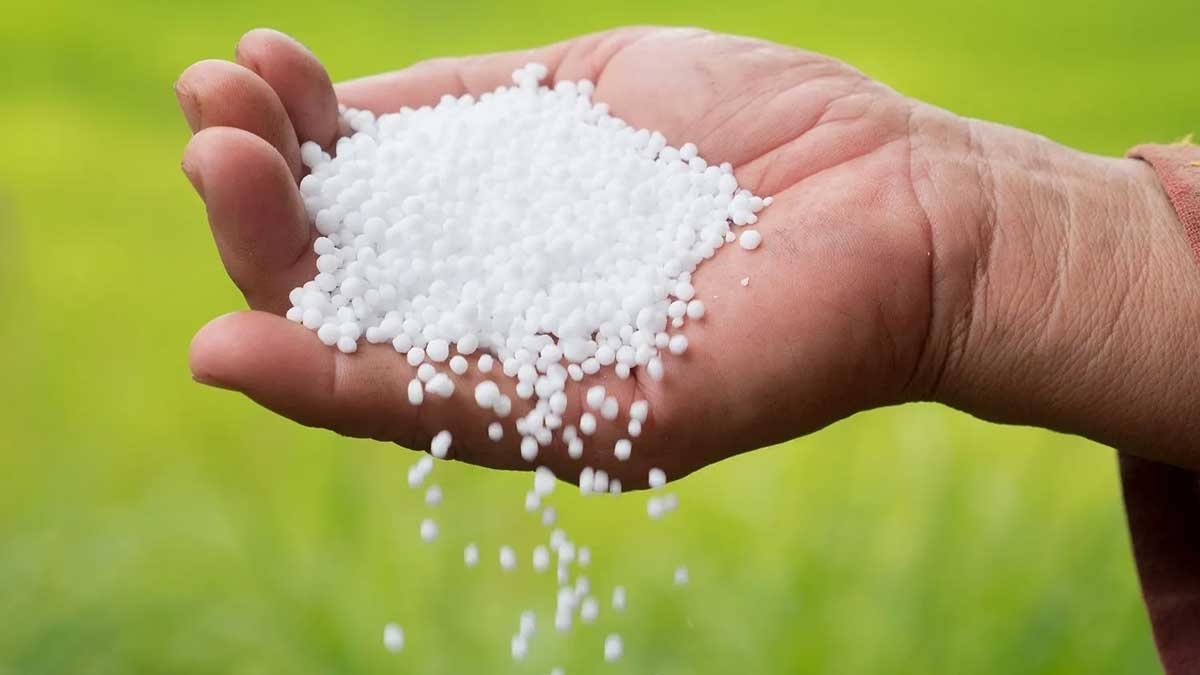 It did so by selling 10 percent more urea than the previous year, in order to meet increased domestic demand.

The government offered urea at a discount of 83 percent under the Fertilizer Policy 2001, lowering the price of urea down by Rs 8,500 per bag, which resulted in increasing demand for fertilizers.

Providing urea at a significant discount to worldwide pricing, on the other hand, permits traders to influence the markets.

“The MRP for urea is currently Rs. 1,768 per bag, but farmers in several parts of the country are being sold urea at Rs. 2,000 per bag. As a result, dealers are pocketing anomalous profits,” Malik added.

In response to a question about urea availability, Malik stated that there is an incorrect idea of a lack of urea supply in the market. In the first 10 months of this year, the fertilizer business sold nearly five million metric tons of urea, the highest sales volume in a decade.

Because of the continued operation of Regasified Liquefied Natural Gas (RLNG) units and satisfactory inventory levels, he added, the fertilizer sector can meet the full-year demand of 6.3 million metric tons of urea on the strength of improved agricultural economics.