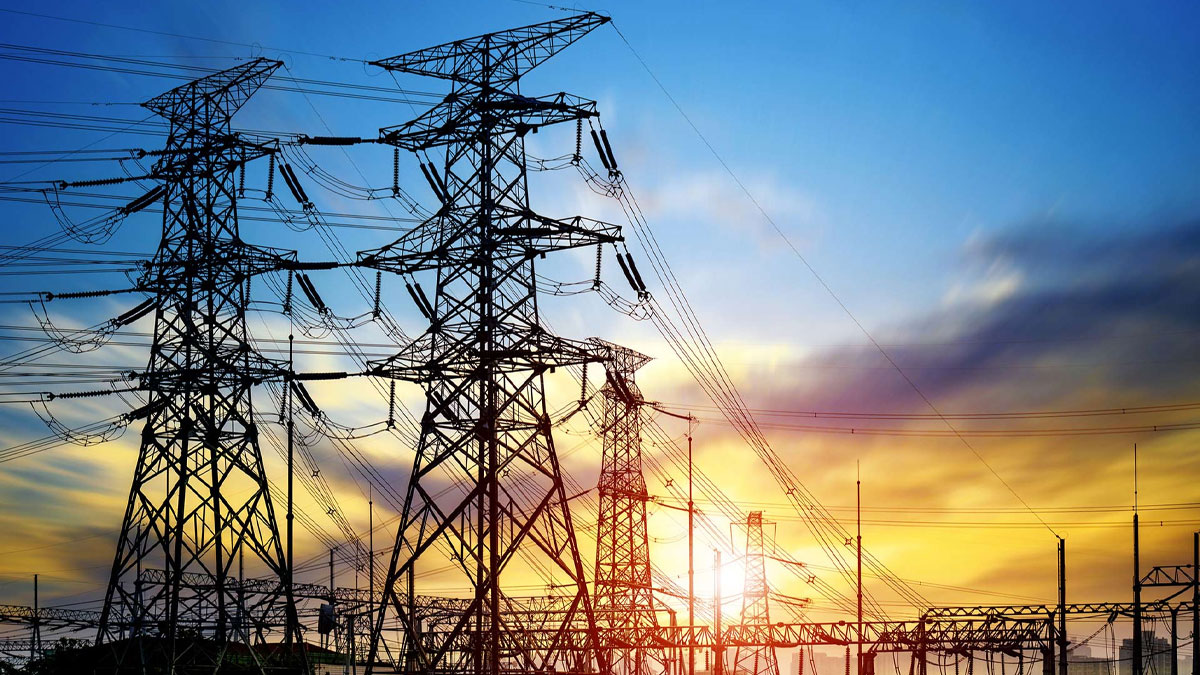 The basic electricity tariff will now cost Rs 20.41 a unit, which say an increase of Rs 3.50, according to a federal government announcement.

In order to collect an additional Rs 893.83 billion from consumers during the current fiscal year 2022–23, the government will raise the base electricity cost by Rs 7.91 per unit, from the national average of Rs 16.91 per unit to Rs 24.82 per kWh.

The first phase of the base rate rise by Rs 3.50 per unit, which was announced by the government on Tuesday, would take effect on July 26, 2022.

The government would hike the base power rate by an additional Rs 3.50 starting in August and by 91 paisas per unit starting in October in the second phase.

The National Electric Power Regulatory Authority recently approved charging a uniform rate of Rs 7.91 per unit from the end users of all power distribution firms and K-Electric for the fiscal year 2022–2023 in response to a motion filed by the federal government.

During a joint news conference on Tuesday, Federal Minister for Power Khurram Dastgir and Minister of State for Petroleum Musadik Malik announced the hike in electricity rates.

The hike in electricity rates, according to the power minister, was agreed by the cabinet.

Additionally, there won’t be a price increase for those who use 200 units per month. According to Dastgir, energy costs would begin to drop in November, and by December, the baseline electricity tariff will be Rs 24 per unit.

There would be no rise on account of fuel adjustment due to higher power base pricing, the minister said, adding that a large portion of the bill increase will take the shape of fuel surcharges.

The administration had previously raised electricity prices in February.

According to the minister, the country’s industrial feeders will always have power, and five significant export-oriented industries would receive gas and electricity at reduced rates.

He claimed that the decision was made in order to profit from exports and that Pakistan’s export sector was fully prepared for competition. He claimed that Tarbela Dam’s electrical output increased to 4,500 megawatts in June.

The minister stated that while gas was accessible from friendly countries, however, coal was now unavailable on the global market.

The following several months will be challenging due to the increase in electricity bills, he added, adding that efforts were being made to boost power supply and ensure its availability.

According to Dastgir, the circular debt has decreased by Rs 214 billion.

Dastgir declared that a new law was being drafted that would increase transparency in intergovernmental business dealings. “Pakistan is seeking investments from many friendly nations.”

Although he acknowledged that there had been delays in the privatization process, he also stated that the parliament would soon be presented with a draft proposal on privatization for foreign investment in Pakistan.

The appointment of the chairman of the Privatization Commission was given his approval on Tuesday by Prime Minister Shehbaz Sharif. A notification has given the responsibility to Abid Hussain Bhayo, the federal minister for privatisation.