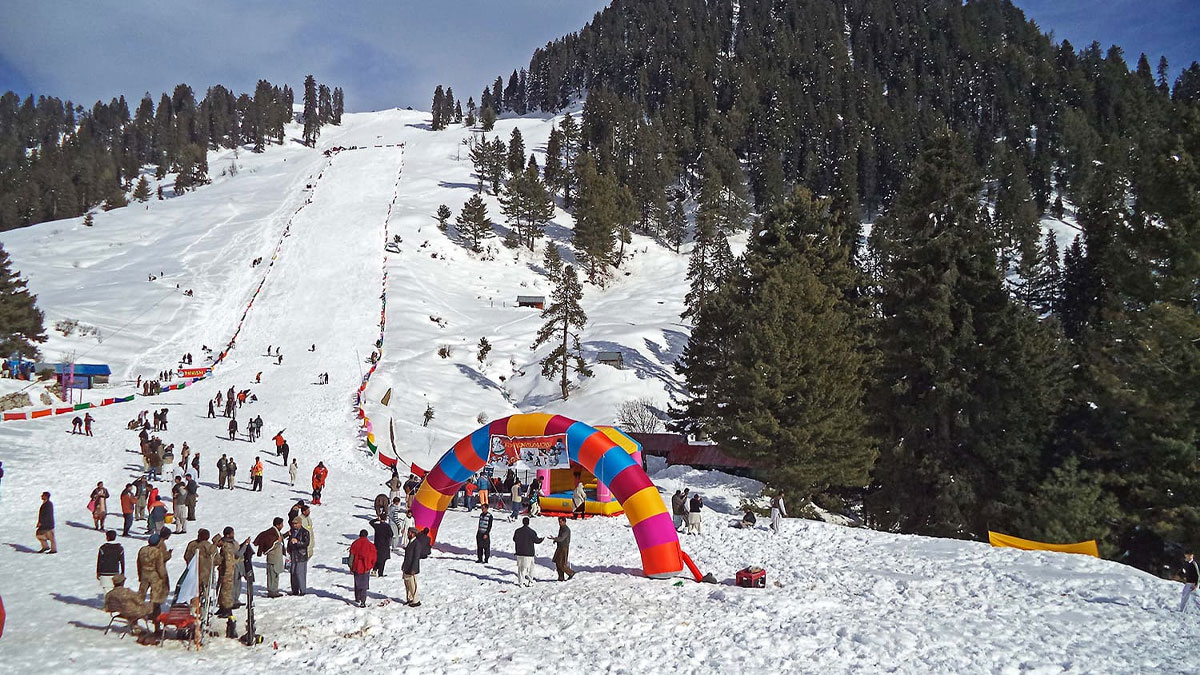 In a bid to promote skiing sports, the government is looking forward to establishing ski resorts in Kaghan, Sawat, and Chitral, KP Government Cultural, and Tourism Authority Spokesman Saad Khan informed the media.

He stated that four new hill stations; including one each in Chitral and Abbottabad besides two in Kaghan would be built. The spokesman added that the establishment of four colonial-era tracks between Thandyani-Nathiagali having 8,200 feet in height, Thandyani-Biringali track, Kaghan-Mahmnoor track, and Dagri Bangal-Meera Jan-Nathiagali track starting from Singkayari to Kund Bangla and then to Shaheed Pani Nadai Bangla to Musa Ka Musllaha was under the project.

“Tourism will not grow with full potential unless we promote sustainable and planned tourism as per international practice,” according to the Project Director of the KP Integrated Tourism Development Project, Tauseef Khalid.

He said that the aforementioned ITZs would be built with a loan grant of USD 70 million from the World Bank, adding that its feasibility studies and master planning were in the concluding stages and practical work would soon be launched after completion of all codel formalities.

Moreover, Khalid noted that ITZs Thandyani and Mankiyal would be linked with Swat and Hazara motorways via link roads that would open up the whole Malakand and Hazara for travelers and make Pakistan a hub of international tourism.

A total of 44 memorandum of understanding worth USD 8 billion were inked between international firms and different units of the KP government during Dubai Expo 2022, the official shared the news.

The official remarked that nearly 130,915 tourists visited Malakand and Hazara divisions during the three days’ holidays of Eid ul Azha. Out of these tourists flood, 80 overseas tourists also arrived in these scenic divisions.