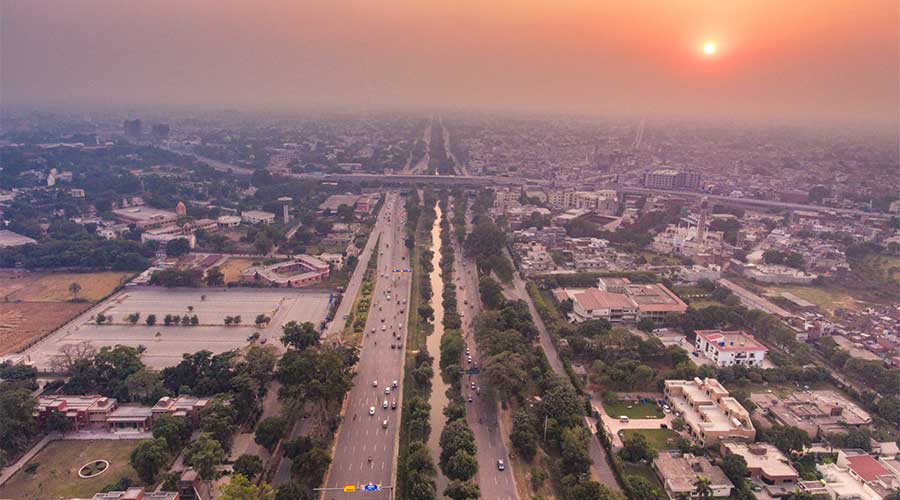 Lahore is going to be divided into two districts in order to manage the administrative and financial matters in a better way.

The population of Lahore is getting out of hands so authorities have taken the decision to divide Lahore into two districts. Urban planning experts think that this initiative would be helpful to solve the problems of the people and also boost business activities in various sectors.

The chief secretary formed a committee headed by the Senior Member Board of Revenue Babar Hayat Tarar to work on the proposal after the decision of the Punjab government to divide the Lahore administration in line with the Karachi. The committee comprises of commissioner and deputy commissioner Lahore along with other officers, including the revenue department and police.

The majority of officers agreed to divide the district into two parts named Lahore City and Saddar.

According to sources, it has been proposed that Ferozwala tehsil of Sheikhupura district would also be included in a district of Lahore. With the addition of Ferozwala tehsil, the two districts will consist of three tehsils each.

A formula for dividing the city along the Lahore Canal or Mall Road was presented in a meeting. Moreover, it has been proposed that Ferozwala, city, and Shalimar tehsil will constitute the one district, while Model Town, Raiwind and Cantonment tehsils will be included in the second district.

The proposal in this regard has to be prepared by 10th December that would be finally approved by the Chief Minister of Punjab.

Lahore with an estimated population of over 12.5 million is increasingly facing problems due to a lack of coordination among departments and a shortage of resources to cope with the expanding administrative matters.

The expansion and the bifurcation of the city would be helpful for citizens to travel to the offices of the district administration at a considerable distance from their areas for routine official tasks, which now causes wastage of their time.