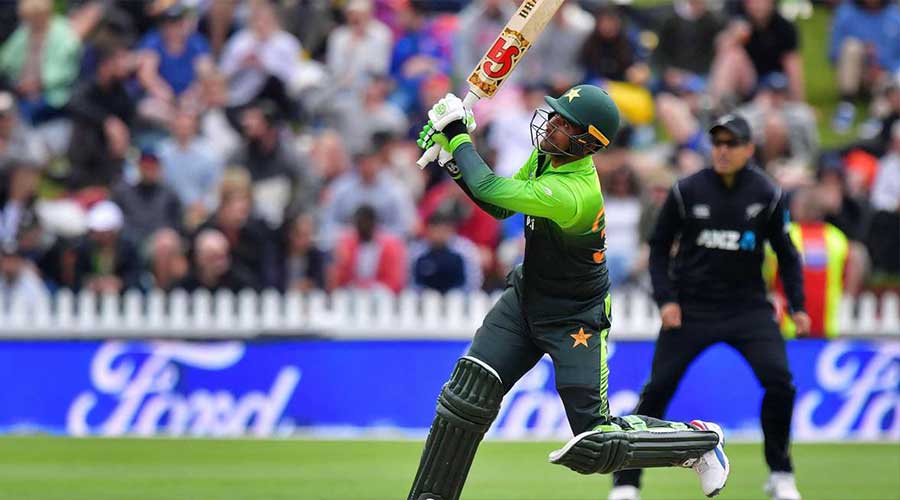 Pakistan opening batsman Fakhar Zaman has been ruled out of the upcoming New Zealand tour after he developed potential Covid-19 symptoms.

Except for opener Fakhar Zaman, the national cricket squad has tested negative for COVID-19 and the team has departed for the New Zealand tour.

The COVID-19 test was conducted on 55 members, containing 35 players and 20 officials in Lahore. On November 23, the team has left for Lincoln where they will spend the compulsory 14-day quarantine period.

Read more: England to tour Pakistan in October 2021 after a 16-year gap

After reaching the destination, the players will remain isolated completely for three days. After that members will be divided into further groups containing 15 members each for the rest of quarantine period. The group won’t have permission to contact other group individuals.

Fakhar Zaman Will Not Participate in The New Zealand Series

Fakhar Zaman, the left arm opener is ruled out of the New Zealand tour after suffering from high fever despite the COVID-19 test came negative. Fakhar Zaman is moved to the isolation room at the hotel.

The decision was made by the management to ensure the safety of the rest of the squad and to give Fakhar Zaman sufficient time to recover.

The medical panel of the Pakistan Cricket Board decided to move Fakhar into the isolation ward as soon as the fever was detected.

Sohail Saleem, the Teams’s doctor said,
“As soon as his condition was reported, he was isolated from the rest of the squad in the team hotel. We are constantly monitoring his condition and remain hopeful of his quick recovery; however, he is not fit to travel with the squad and as such has been withdrawn from the touring party.”