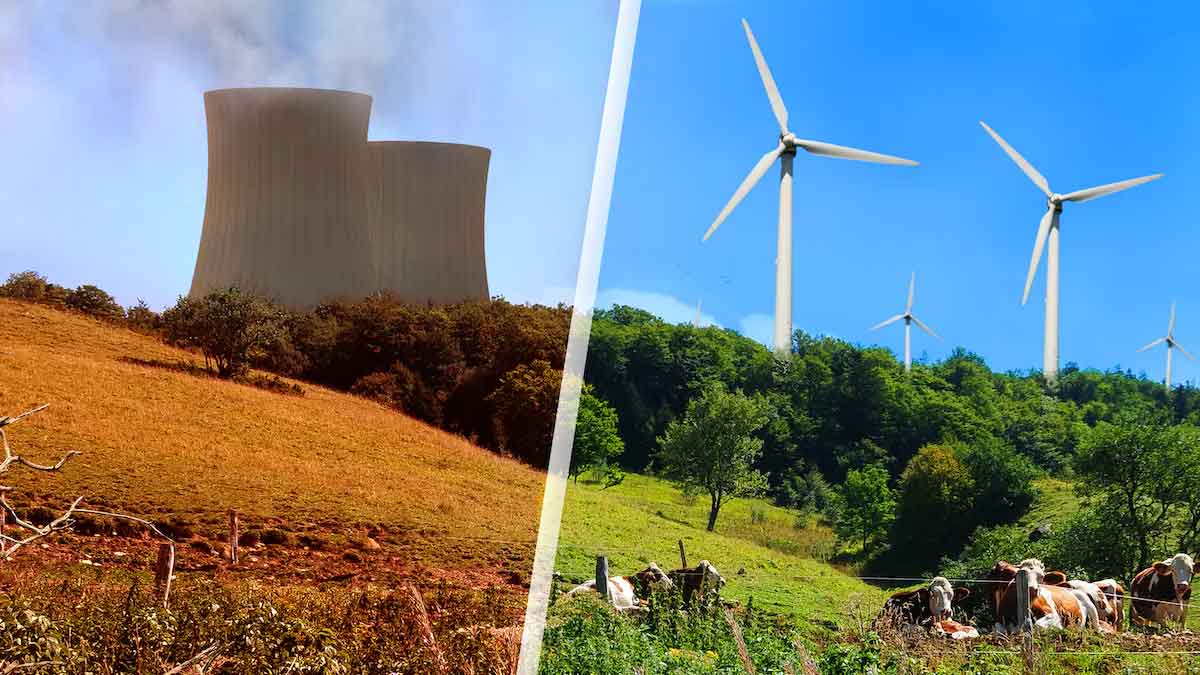 Secretary, Power Division, on Wednesday stated that no new power generation plants would be established that generate electricity using fuel.

He announced this during the meeting of the Standing Committee on Power Division, supervised by Member of the National Assembly (MNA) Sardar Riaz Mehmood Khan Mazari.

The meeting expressed its displeasure about the unannounced load shedding, especially during Eid days.

Moreover, while talking about the Regulation of Generation, Transmission, and Distribution of Electric Power (Amendment) Bill, 2021 (Government Bill), the Power Division Secretary informed the committee that the provincial rotation clause produces difficulties in the appointment of Members of Electricity and Finance. The committee suggested that after one month, the vacant post should be filled on open merit to make the appellate tribunal functional.

The committee after deciding against setting up fuel-based power generation plants, unanimously approved the Private Power and Infrastructure Board (Amendment) Bill, 2022 (the Government Bill).

Last month, due to high energy shortages and its skyrocketing prices, Pakistan failed to get even a single bid for 10 cargoes of liquefied natural gas (LNG) for end-July to end-September, forcing the government to announce ‘gas rationing’ and maximize solar power production of 7,000-10,000 megawatts prior to next summer.

Minister of State for Petroleum Musadik Malik and Federal Power Minister Khurram Dastgir Khan in this regard held separate news conferences to criticize the previous PTI government for leaving the country in a mess.

Power Minister stated that Prime Minister Shehbaz Sharif would soon announce a detailed solar energy policy under which a one-kilowatt solar set-up would be mounted in the first phase for 2,000MW in small feeders of residential areas which would then be promoted to 3kW for producing 7,000-10,000MW before the next summer.