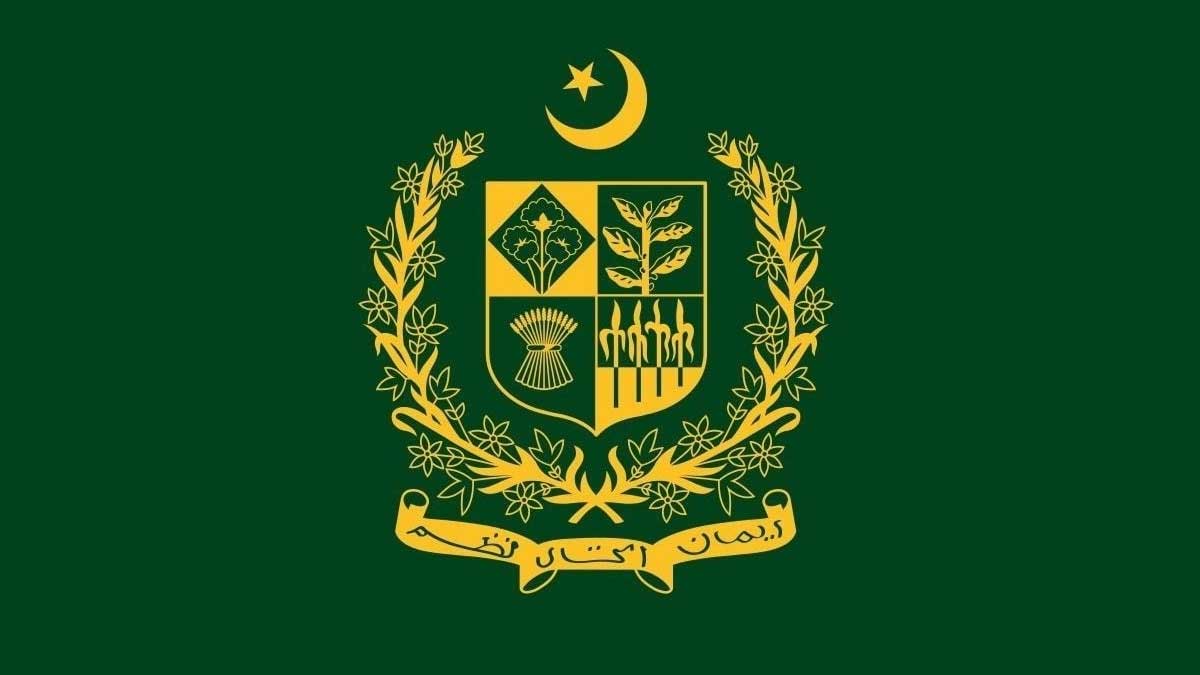 The federal government has issued an Office Memorandum (OM) for providing a 15 percent Disparity Reduction Allowance for government employees from grade 1 to 19 starting from March 1, 2022.

According to the details, this budget shall be permissible to civil employees in BPS 1-19 of the federal government comprising workers of the federal secretariat, concerned departments, and subordinate offices who have never been allowed extra bonus equivalent to or more than 100 percent of the basic pay whether frozen or not.

The details show that this allowance will not be allowable to the employees of the institutes who are availing additional allowances equal to or more than 100 percent of the basic pay.

In the same way, this approved allowance will be frozen at the level drawn on March 1, 2022, whereas the income tax terms and conditions will also be applied.

Read more: Salaries of Grade-1 to 19 employees increased by 15%

Besides, this allowance will also be admissible during leave and the complete period of Leave preparatory to Retirement (LPR) apart from extraordinary leave.

The released document states that the government has confirmed that this allowance will not be treated as part of remunerations for the purpose of calculation of pension or gratuity and recovery of house rent.

Furthermore, the employees in the tenure of their posting abroad will be inadmissible from the approved allowance while this allowance will be admissible to the workers on their expulsion from posting overseas at the rate and extent which would have been admissible to them, had they not been posted abroad.

Documents also reveal that this bonus will be admissible during the time of suspension and the term “basic pay” will also contain the amount of personal pay settled on account of the annual increment (s) away from the maximum of the existing pay scales.

All the major accounting officers and heads of the departments are wished to ensure the obedience of this OM in letter and spirit.