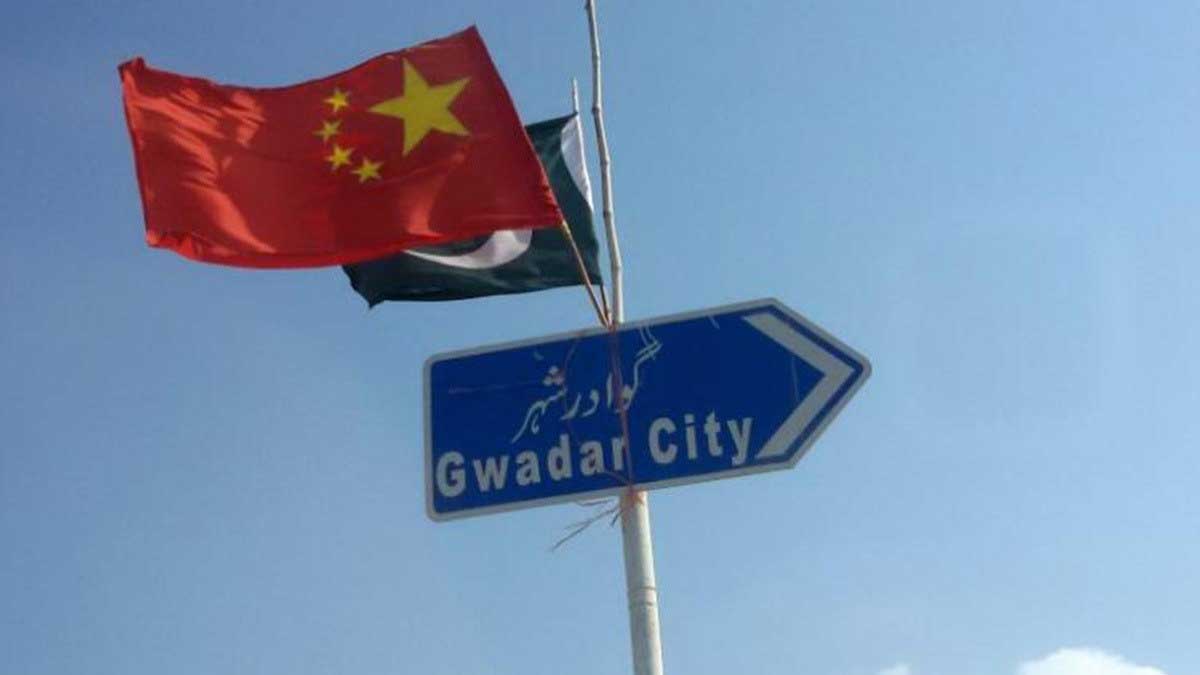 Pakistan’s economic growth has been badly undermined due to the lack of proper planning, inconsistent policies, and the increasing role of international financial institutions in policymaking and controlling. The government has now set the target of achieving a growth rate of about 6 percent by 2025. The target of achieving a per capita income of $2,100 has also been set by the same year.

Planning Commission has shared the draft of this economic growth strategy with the Prime Minister Imran Khan. The strategic plan would now be presented in the meeting of the National Economic Council for the getting in-principal approval.

The economic growth rate set in the plan would be achieved on the basis of relations with China and sectors with competitive advantages. The programme, if approved by the NEC, will be implemented in the last year of the PTI government.

The growth of services and agriculture sectors has been especially focused in the economic plan after the industrial sector’s growth. The plan says that there would be a gradual increase in the investment-to-GDP ratio to 21 percent and the current account deficit would be kept limited to 2.8 percent of GDP by the year, under review.

An important feature of this plan is that the growth engine be tradable, internationally competitive, job intensive, and help Pakistan move towards a higher value-added structure of the economy.

China has offered a $2.36 trillion total import market size and it has been suggested in this strategic plan that Pakistan should try to get a maximum share from this big import of China. If the country may get just 5 percent of this import market, Pakistan’s exports to China alone can touch the figure of $43 billion.