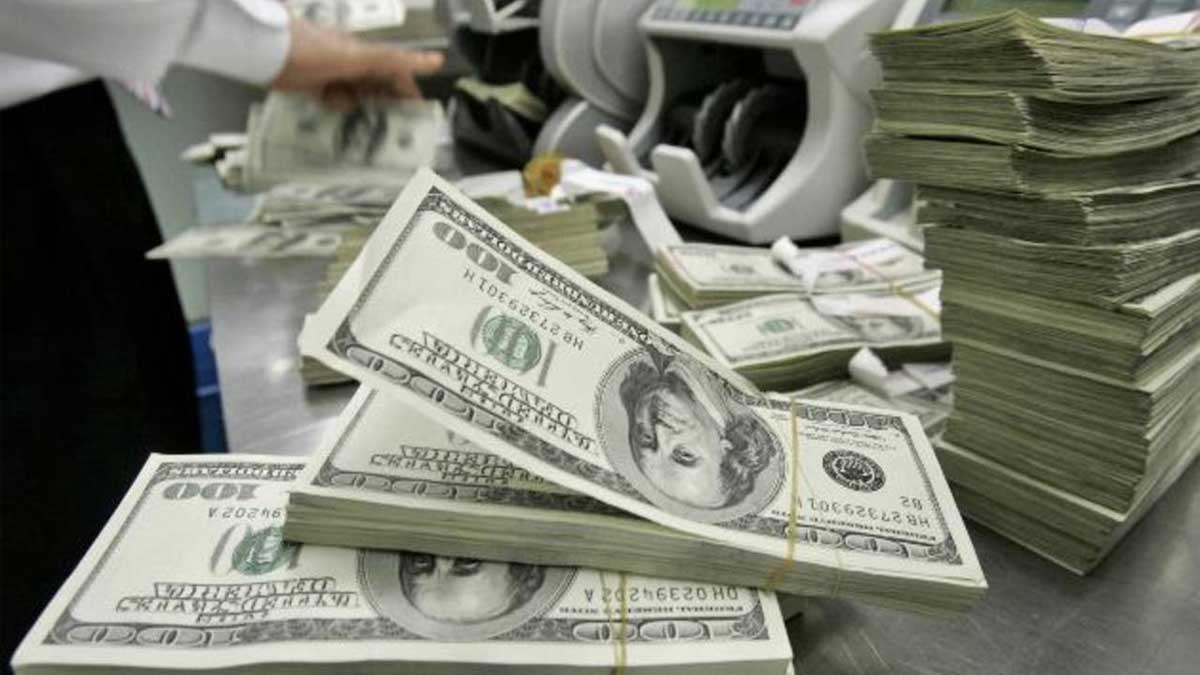 As per the report, issued by the Ministry of Economic Affairs (MEA) about foreign loans, the government has borrowed loans, worth $12.022 during the period from July to January in the current fiscal year.

The government had targeted to borrow $14.088 billion in the ongoing fiscal year. It means, about 86 percent of the target of borrowing, set for this year has been met. $12.022 billion does not include the $1.2 billion of foreign debt in the Naya Pakistan Certificate from Pakistanis, living abroad and $1 billion, Pakistan received from International Monetary Fund recently.

Around $9.5 billion have been taken for non-productive purposes in seven months of this financial year against the set target of $12.16 in the whole year. The report shows that about 80 percent of loans have been taken for the imports of oil, budget financing, and building up the foreign exchange reserves.