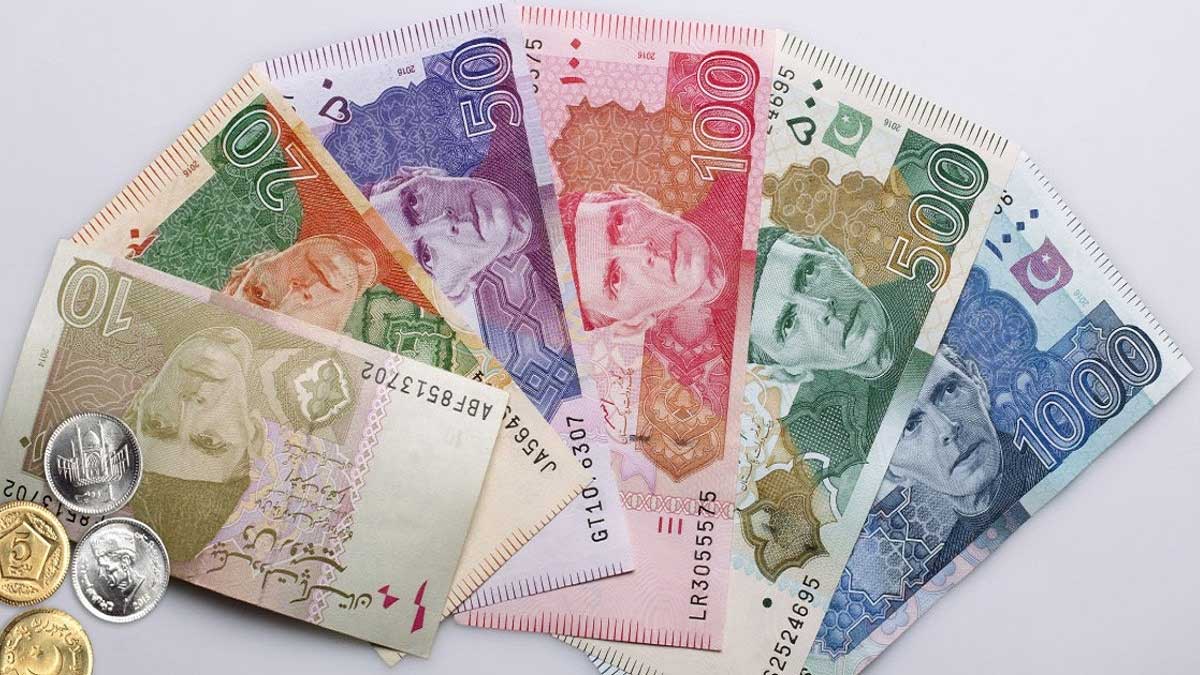 Minister for Information and Broadcasting Fawad Chaudhry announced a 15% raise in salaries of government employees on Thursday, citing the strengthening economy and its positive impact should be transferred to the salaried class.

After the federal finance minister announced that government employees in BPS-1 to 19 will be awarded a disparity allowance beginning in March, Fawad Chaudhry made the announcement via Twitter.

“The employees will receive a 15% disparity allowance on their running basic wage,” it stated, adding that provincial governments should follow the lead.

In his statement, Fawad Chaudhry stated that the government had increased salaries by 15%, after providing benefits in health sector i.e Sehat card. “The economy is improving, and incomes will rise higher in the coming year,” he stated.

He added that Prime Minister Imran Khan is working to transform Pakistan into an Islamic welfare state, and that all necessary steps are being implemented to achieve this goal.

It is worth noting that during his visit to Naushki, Prime Minister Imran Khan announced that the salaries of FC and Rangers will be increased.

Sheikh Rasheed later stated that the security forces’ salary will be increased beginning in March, as announced by Prime Minister Imran Khan. “I’ve also requested the prime minister to raise salaries for civil servants,” he added.

Employees of the federal government will be given a rise for the second time this fiscal year, after their salaries were increased by 10% at the time of the budget. The move, however, may cause friction between the government and the International Monetary Fund, which recently placed a condition that the government to have a balanced budget in the current fiscal year, excluding debt payment costs.