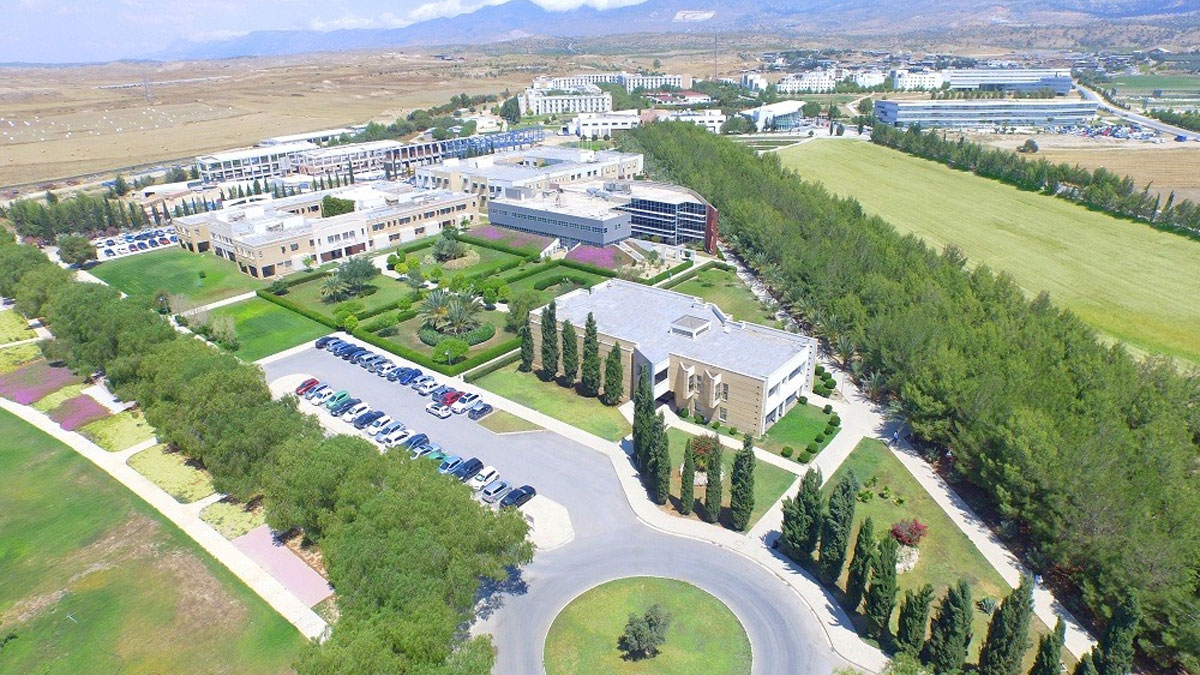 The federal government has allocated Rs 500 million for establishment of four knowledge parks across the country during the current financial year.

The government had allocated Rs 6.330 billion in the Public Sector Development Programme (PSDP) for the financial year 2022-23 for ongoing and new schemes of the Information Technology and Telecom Division. As per the details, Rs 5.380 billion had been allocated for 31 ongoing schemes, while the allocation for five new schemes was Rs 950 million.

According to the sources, the PSDP for the coming year is Rs 100 billion lower than the current year’s allocation of Rs 900billion, whereas the economic growth target of 5 percent is also slightly lesser than the present year’s provisional output estimate of 5.97 percent.

The APERCENTC also suggested Rs 2.184 trillion comprising Rs 346 billion foreign assistance as next year’s consolidated development budget for 2022-23 of the federal and provincial governments. This national development expenditure will include the federal PSDP of Rs 800 billion.

The National Economic Council (NEC) will be led by Prime Minister Shehbaz Sharif to approve these figures before the budget.

The APERCENTC meeting was held under the chairmanship of Planning and Development Minister Ahsan Iqbal.

The targeted 5 percent increase for 2022-23 is attached by ensuring quality growth without triggering fiscal and external sector imbalances. Both the SBP and the Finance Ministry recommended this growth outlook.

Moreover, the recommended ratio of allocation for current (171) and new (902) projects is 89:11 which is an indication that priority has been linked with projects near completion.

The minister added that 90 percent of shares will be made for current projects in order to bring continuity to the development of the country.

The minister further said Higher Education Commission has always remained the top priority of the government and its allocations will be secured and increased gradually. He maintained that strong emphasis is also being made on the information technology and science sectors.

Mr. Ahsan said 250 technical-vocational institutions will be set up to provide technical education to the youth.