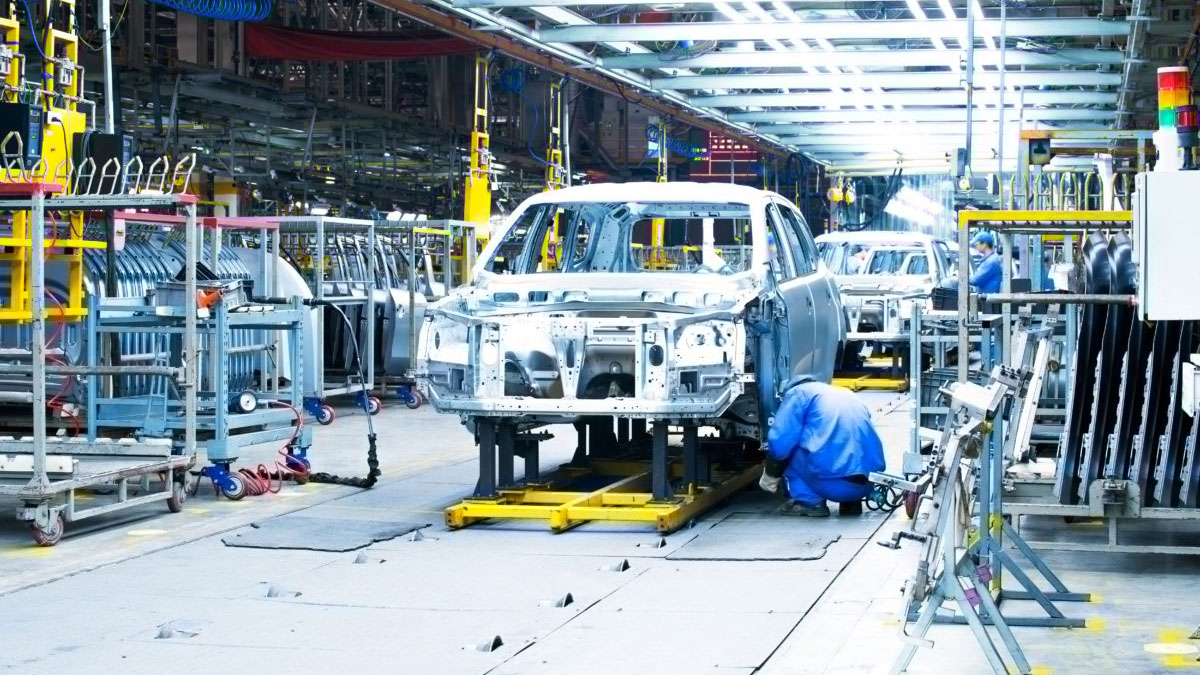 Output from the Large Scale Manufacturing Industries (LSMI) showed a growth of 11.7 percent during July-May 2021-22 (11MFY22) when compared to the corresponding period of FY21; though it decreased 1.3 percent on a month-on-month (MoM) basis in May, according to the Pakistan Bureau of Statistics (PBS).

The LSM documents released by the PBS reveal that overall LSM growth stood at 7.1 percent during 11MFY22 against the same period of the previous fiscal year while output for May 2022 recorded a 1.3 percent MoM decline as compared with April and increased 21.4 percent on a year-on-year (YoY) basis against May 2021.

The Provisional Quantum Index Numbers of LSMI (QIM) said that the expected QIM for 11MFY22 is 126.9 and for May is 130.7. During the period under consideration, production increased in food, beverages and tobacco, textile, clothing, chemicals, iron and steel products, automobiles, leather products and paper & paperboard however it shrank in rubber products and other transport equipment against the same period of FY21.

Meanwhile, the sectors posting a decline during the period under review against the same period in the last fiscal included rubber items with production declining by 17.3 percent and other transport equipment which witnessed an 11 percent decrease in production.