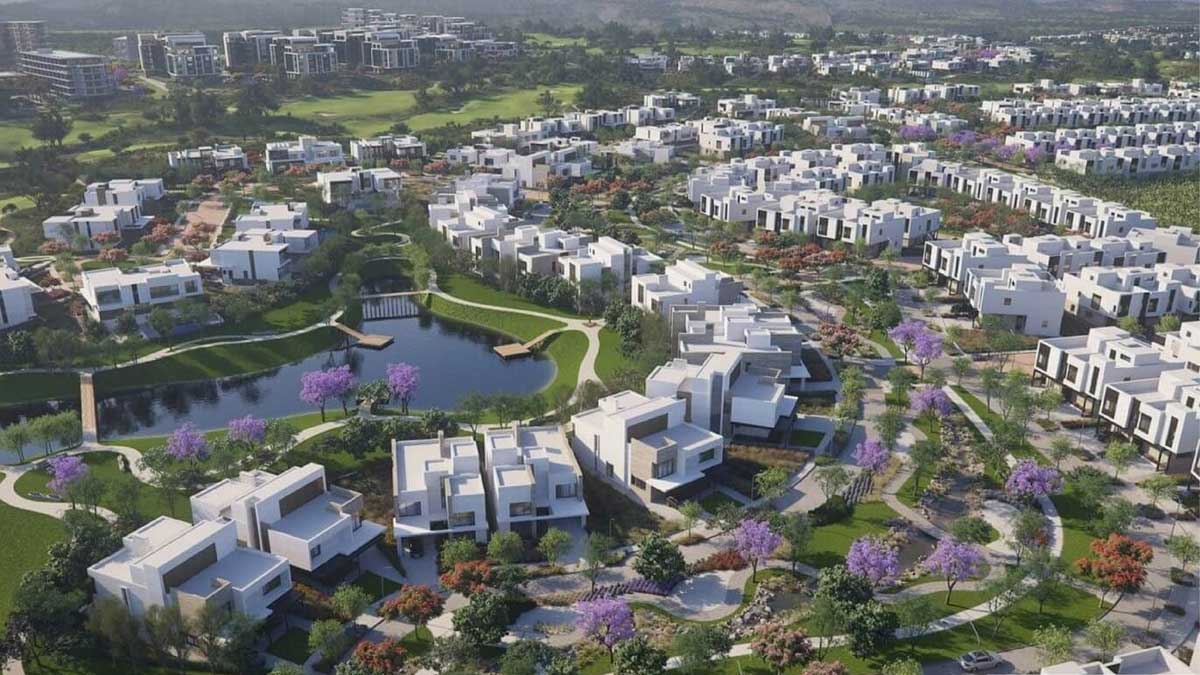 The government is looking forward to organising housing loans for lower cadre non-gazetted employees benefitting them from the Naya Pakistan Housing Programme (NPHP), besides allowing overseas Pakistanis to gain loans under Kamyab Pakistan Programme (KPP), which was formally launched by Prime Minister Imran Khan all over the country on March 2.

The combined meeting of both the two proposals on NPHP and KPP was presided over by Finance Minister Shaukat Tarin on Monday.

In the meeting of the housing programme, Mr.Tarin asked State Bank of Pakistan Governor Reza Baqir to plan out a way while consulting with banks and insurance companies to include non-gazetted employees of the government and its different units in NPHP that can also benefit the low-income employees.

As per the report issued by the Finance Ministry, Naya Pakistan Housing Development Authority (NAPHDA) Chairman Anwar Ali Hyder had mentioned that some functional and operational restraints were obstructing the smooth implementation of the government’s scheme of providing houses to the low-income segment of society, particularly government staffs and private salaried class.

The finance ministry statement further declared that the NAPHDA chief also informed the meeting on the development and achievements of Naya Pakistan Housing Authority.

Moreover, the finance minister clarified to the participants from various government sectors and the SBP governor that the housing sector had been on the priority of the government that would take all possible measures to give houses to the low and middle-income groups at reasonable rates.

Besides, the finance minister also asked the related establishments to survey how Pakistani people going overseas or those already abroad could be given opportunities to help from the multibillion-rupee KPP.

The prime minister launched the extension of the KPP throughout the country on 2nd March.

Furthermore, the meeting was briefed that representative bodies of foreign Pakistanis had also claimed at various government levels that employees going abroad or already working overseas should also be given incentives to contribute to various schemes of the KPP. Consequently, they could also have their assets and businesses at home by the time they come back from abroad.