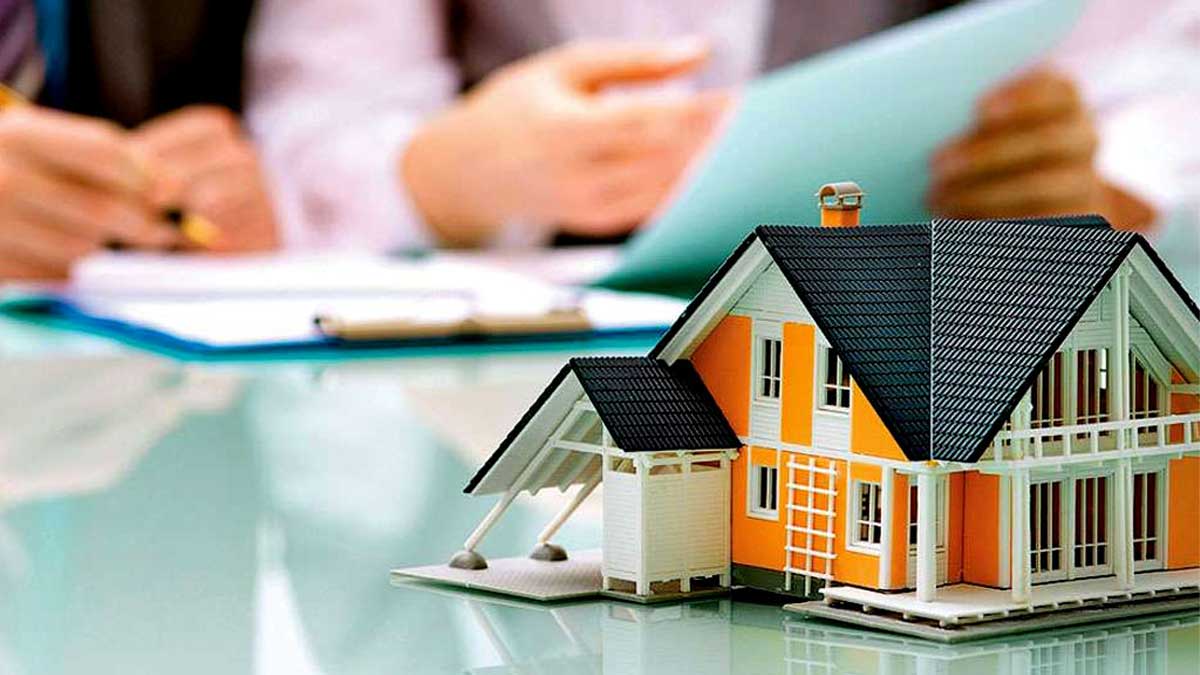 To give the housing sector another chance to emerge the government is going to revise downward the markup rates for housing subsidy scheme.

The report of the central bank of the country shows that the credit to housing and construction has gone up by 85 percent last year. The credit for Prime Minister’s Housing Scheme attracted Rs 38 billion for financing and the credit for housing construction went up by Rs 163 billion to Rs 355 billion in the calendar year 2021. But the results are still not up to the expectations.

According to a recent circular, issued by the State Bank of Pakistan on Saturday, the government has decided to revise pricing (markup rates and subsidy payment period) under Tier-1 housing which is used to finance housing units in the Naya Pakistan Housing and Development Authority project. The subsidized markup financing for one to five-year tenors will be 2 percent.

As per the circular, for loans exceeding 15 years of time, market-rate – bank pricing – will be applicable. The year 2021 has been encouraging as, under the Mera Pakistan Mera Ghar scheme, approval for financing by the banks went up from almost zero to Rs 117 billion. The applications for the loans, worth Rs 276 billion were received by the banks by the last day of the calendar year 2021.

SBP had taken several measures for making financing for the housing sector easier for banks. The steps include the allowing acceptance of a third-party guarantee during the construction period, waiver of Debt Burden Ratio (DBR) in case of informal income, and introduction of standard facility letters by the banks.

Moreover, the government has already declared the construction sector industry and as such benefits including tax relief are being given to the sector.