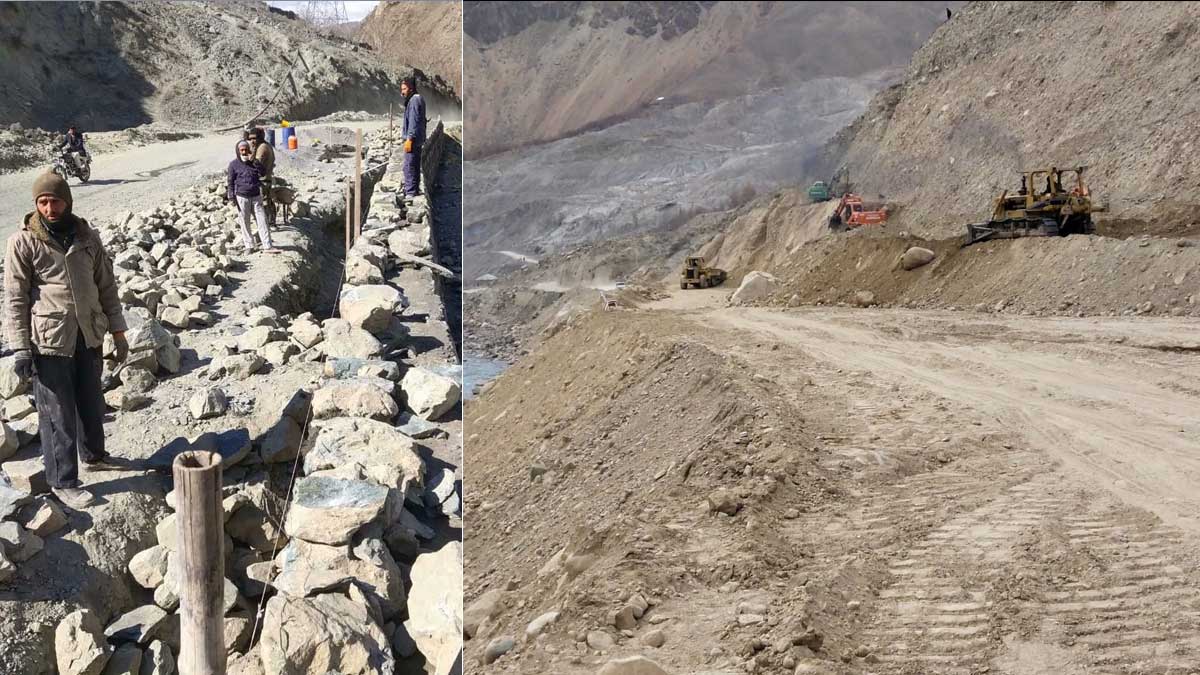 The construction work of Upper Chitral and Shandur Road after 40 years has been handed over to National Highway Authority after federalization, which brought feelings of bliss and delight among the people of the area.

Some 40 years ago, Booni road was constructed by a Chinese construction company but no work was expected on that road by Communication and Works department. Now NHA has been assigned its construction and work is being progressed with keen determination.

Moreover, the construction of these roads would not only result in a reduced number of accidents by providing transport facilities to the people but it will also play a major role in the development of the tourism sector in this backward district.

As per the official statement, the total length of this highway under the management of the National Highway Authority NHA is 153 km and its width is 42 feet.

On the word of NHA project director Tariq Musa Memon, Rs. 16.55 billion has been approved for PC-1 of this project which will be finalized in two years and the road has been divided into four parts.

He further said that volunteers of the Chitral Development Movement (CDM), a non-political union struggling for road construction in Chitral, monitored the road under construction and showed satisfaction over it.

CDM members also asked Manzoor Ahmed Afridi, Deputy Commissioner, Upper Chitral District, and appealed that immediate measures be taken to pay recompense to the owners of private lands coming in this road with the intention to avert any hindrance from the work.

Last year in November, an important meeting of the Chitral Development Movement (CDM) was held which was presided over by Qazi Ali Murad from Mastuj. During the meeting, the appeal was made to the government for the construction work of Booni Torkhoo Road, which had been going on since 2008.

In this regard, the meeting had suggested that a jeep-able bridge should be built that can connect the area with the rest of Chitral, saving the school going children and other people drowning on an annual basis.