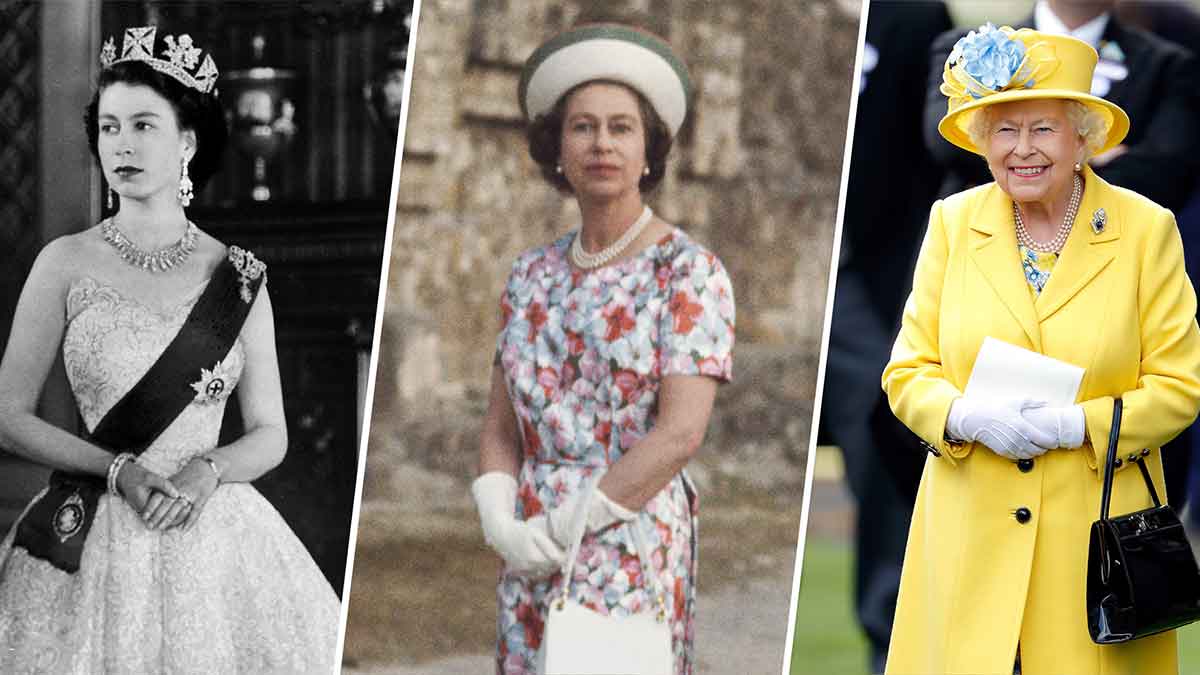 Buckingham Palace has confirmed that Queen Elizabeth II of Great Britain passed away at the age of 96 after longest reign of any British monarch.

At Balmoral Castle, where she was having “medical supervision,” the Queen passed away. Millions of her followers were devastated by the news, crying and grieving.

The Queen passed away peacefully, according to the Royal Family’s official announced.

Before she passed away, the Queen was surrounded by public figures as well as her sons, daughters, grandchildren, and in-laws.

Following this morning’s worrying announcement from Buckingham Palace, her family members hurried to the royal estate.

Since the Duke of Edinburgh’s passing in April of last year, the Queen had been experiencing health issues.

She has been compelled to postpone a number of public appearances since last autumn due to what appeared to be ongoing issues with her mobility, resulting regularly assigning responsibility to Prince Charles.

Among the occasions where the Queen was unable to participate in the preceding 12 months were Remembrance Sunday, the Maundy Thursday ceremony, the annual Commonwealth Service, and the State Opening of Parliament.

Meanwhile, the Queen celebrated her Platinum Jubilee on February 6th of this year, celebrating 70 years of service to the people of the United Kingdom, the Realms, and the Commonwealth. She was the first British monarch to do so.

Two days before she passed away, Queen Elizabeth appointed Liz Truss as the future Prime Minister of the United Kingdom. Truss had herself travelled to Balmoral.

Elizabeth was a steady and soothing presence in Britain and on the global stage during her reign, which began in February 1952 following the death of her father, King George VI, and then saw her steer her nation through a period of significant changes in geopolitical power and national identity.

Following the Queen’s passing, thousands of mourners gathered in front of Buckingham Palace; they were all heartbroken over the demise of their beloved queen.