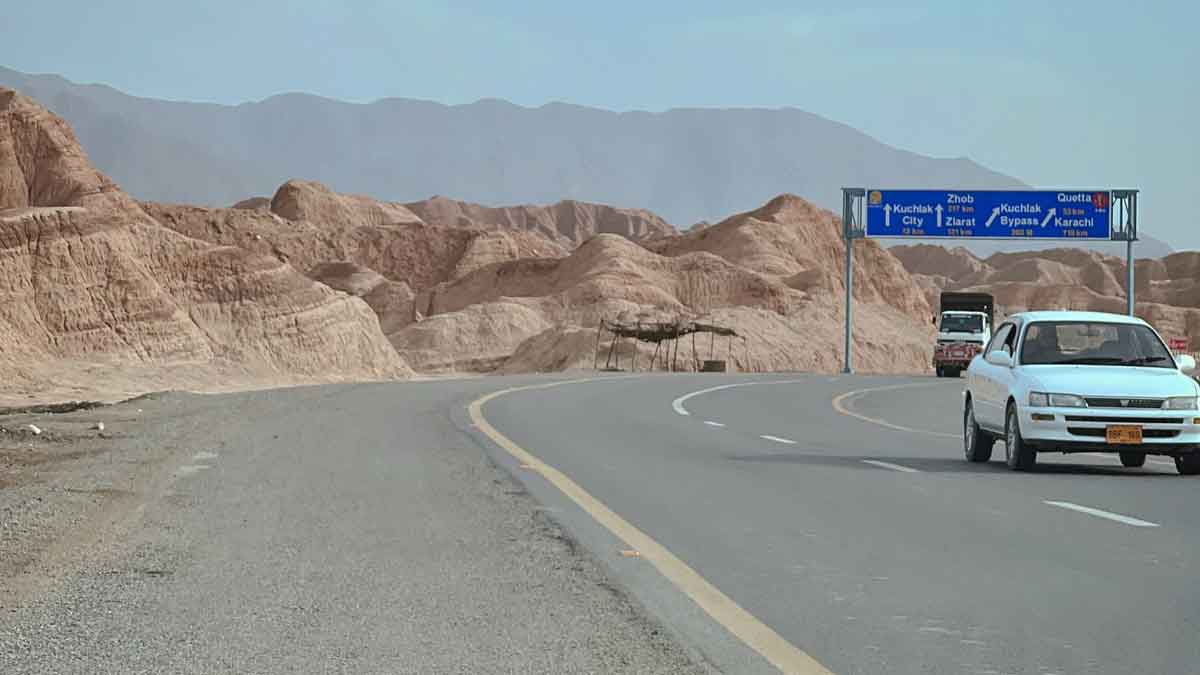 The National Highway Authority (NHA), Ministry of Communication, on Tuesday issued a prequalification notification for “Dualization of Kuchlak-Zhob Section of N-50, Package-III”, a key section of the Western Route of China-Pakistan Economic Corridor (CPEC).

The package comprises a 50KM long area of N-50 between Qila Saifullah and Nasai which comes between the Kuchlak and Zhob parts of Balochistan.

As per the NHA official, the authority has invited applications from the contractors authorized by Income Tax and Sales Tax Departments and who are on the Active Taxpayers List of the Federal Board of Revenue (FBR) and also registered with Pakistan Engineering Council (PEC) in Category CA with Specialization in CE-OI and 02-CE for the Year 2022.

Recently, NHA had also invited a prequalification notice for the ‘Dualization and improvement of Existing N-50 from Yarik-Sagu-Zhob (50KM-Package-I)”.

The 298Km Kuchlak-Zhob N-50, as per the details, will connect the remote areas of Balochistan with the rest of the country comprising the southern districts of Khyber Pakhtunkhwa (KP).

The main features of the projects are geometric improvements in the existing alignment and Improvement/Upgradation of two-lane existing roads to four lanes whereas 100metre R.O.W will be acquired to upgrade it to six lanes in the future.

This route will reduce the travel time between Quetta and Dera Ismail Khan by eight hours.

Besides, the Dualization and upgradation of N-50 will make a strong link between Islamabad, Dera Ismail Khan, Zhob towards Karachi, and Gwadar.

This project falls under the present road infrastructure of the country and is being developed under CPEC through the upgradation of current roads.

Further, PC-I of the project was accepted by ECNEC in April 2017 and it was given the highest priority in the 9th JCC.