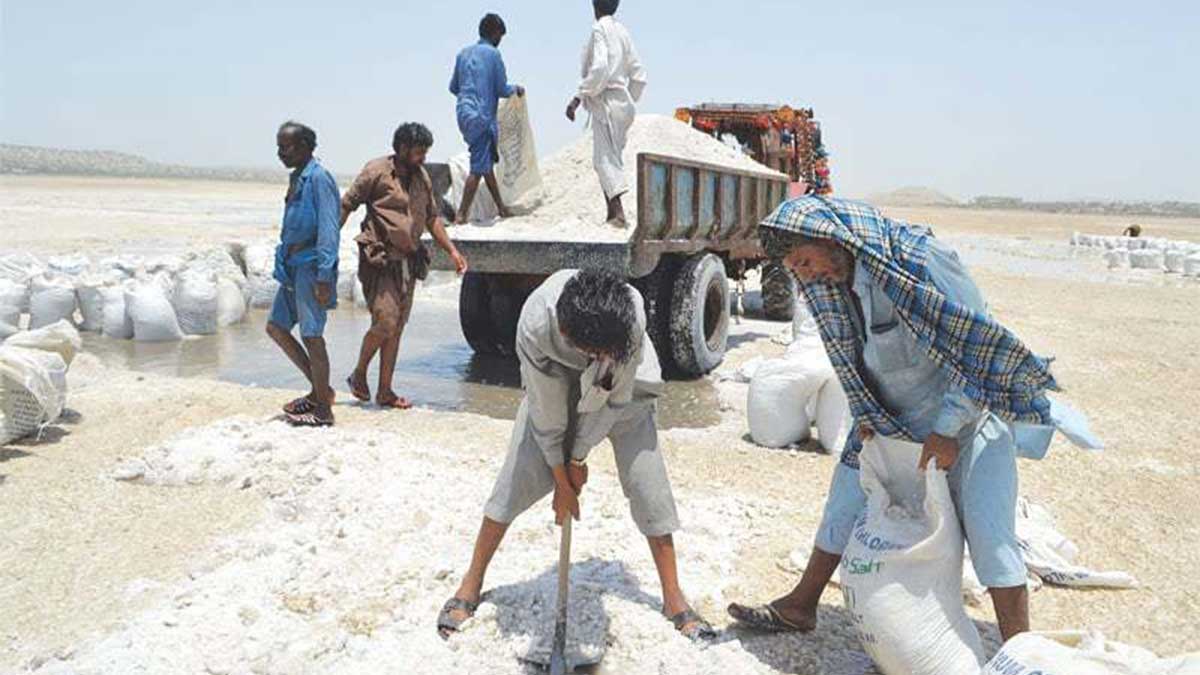 Pakistan is launching the Sun Salt project worth $750 million in Gwadar, Balochistan, the first phase of which after completion will bring salt export to around $400-500 million.

All Pakistan Salt Association (APSA) in a recent meeting with Advisor to Prime Minister on Commerce and Investment Abdul Razak Dawood said that they are launching a huge project in Gawadar for making Sun Salt for industrial usage. The project size is around $750 million and it will be completed in phases, the first phase will be completed in two-year times.

Pakistan has second-largest reserves of salt but exports very low

According to APSA, Pakistan has second largest reserves of salt in the world, but the exports from Pakistan are ranked very low. He was also of the view that due to primitive methods of mining the wastage percentage is very high.

Another senior member also shared his proposed project of Soda Ash in Khushab. He said that successful initiation of the project will employ sizable number of locals and exports will also increase.

The salt association collectively requested advisor to prime minister that in this budget, sales tax has been imposed on the mined salt at the excavation stage. The association said, “As poor labourers are involved in mining of salt,  this measure will adversely affect the whole industry.”

Prime minister advisor agreed to take up the case with relevant authorities.