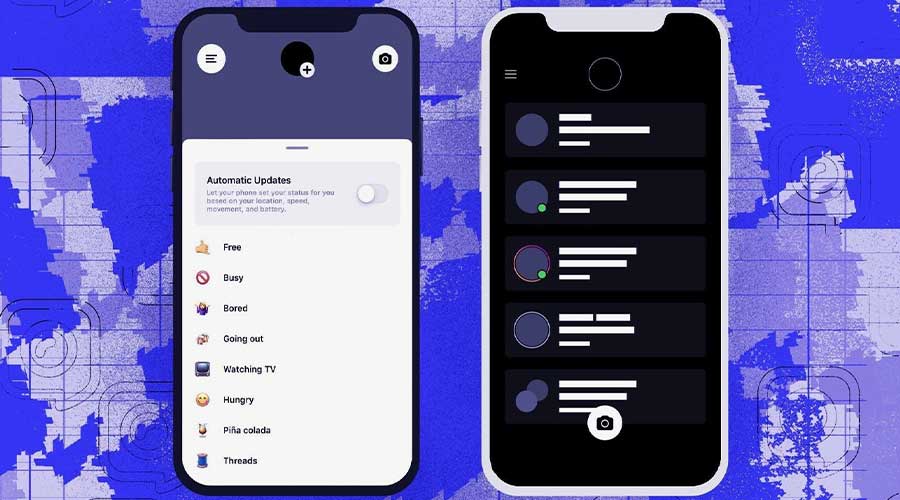 Pakistan is soon going to have its own messaging app, with all modern communication features including messages, voice and video calls.

Aminul Haq, Federal Minister for Information Technology and Telecommunication said that the social networking app would be created by the IT ministry for the convenience of the people at the national level. The users would be enabled to use the application once they get registered using their mobile and CNIC numbers.

Among other features, the app would ensure complete protection of the people’s data and messages while the user’s personal information will not be shared as well.

The messaging app will be launched in major cities of Pakistan in the very first phase, once it develops on an experimental basis. He added that they are trying to launch this app in 2021 as the work on the development of this social networking app would start soon.

The Minister further said that the app will be a major revolution in the IT sector and will increase employment opportunities. This social communication app will be governed by the Ministry of IT.

The development of social networking app had been considered from the last year as Prime Minister Imran Khan once said, “An indigenous application [called] Govt-APP may be developed. All communication related to the government if required may be undertaken using the said APP instead of other OTT services such as WhatsApp, Viber and Facebook messenger. The data will be stored in Pakistan.”