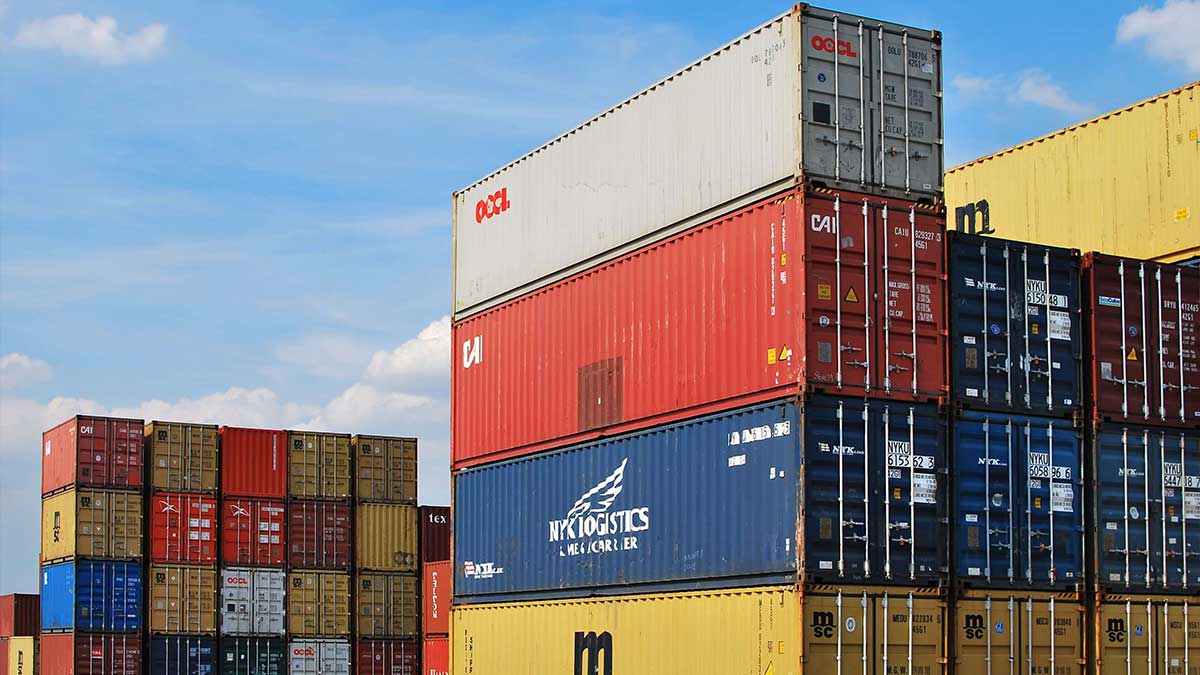 Cargo handling activities at Karachi Port Trust (KPT) and Port Qasim Authority (PQA) recorded a growth of 25 percent and 13.72 percent in FY21 owing to 18 percent and 26 percent rise in the exports and imports of the country.

According to the PBS reports, the cargo handling activities at two major seaports of Pakistan witnessed impressive progress. At Karachi Port Trust, the progress was 25 percent and at Port Qasim Authority, the progress was 13.72 percent during the fiscal year 2020-21. The rise in exports was through these port was 18 percent whereas the increase in imports was 26 percent.

The Hutchison Ports Pakistan (HPP), the only deepwater container port performed extremely well with its most modern infrastructure. This has greatly helped other terminals and trade-in reducing pressure by handling the extra vessel calls at HPP.

A senior official of maritime said that increasing rates of freight were due to logistic imbalance as the shortage of containers came ahead, skip port calls by the shipping agencies, reduction of vessel capacity, and partial closure of major international ports.

The officer said that during the first three months of the fiscal year 2020-21, the economic activities were passive due to the Covid-19 but after that, there appeared a big rise, and exports to the US, EU and China had shown impressive growth.

Pakistan has been receiving the textile and other value-added items as other regional countries such as India, Bangladesh, Thailand, and Sri Lanka were the serious victims of Covid-19. The officer told that increase in cargo handling was to 52.279 million tons in the outgoing financial year which was 41.840 million tons in the fiscal year 2019-20.

Due to the increasing number of orders, smoothly moving economic indicators, imports of automotive, spare parts, machinery, food items, and raw material, the cargo handling grew to a high extent.