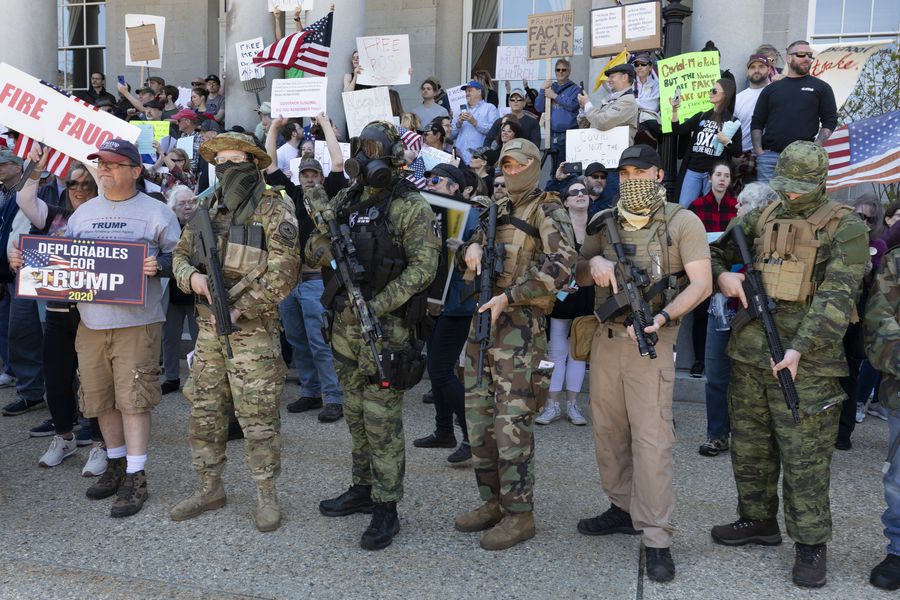 Facebook in action by controlling the spread of groups and pages related to the word Boogaloo. The Boogaloo is an internet slang word which is used by some right extremist circles to discuss the idea of a forthcoming second American Civil War. The Boogaloo word progressed into a rambling anti-government program with various and conflicting views.

FBI arrested three men from Nevada who were identified and affiliated with the boogaloo association on terrorism charges for conspiracy to provoke violence at anti-police protests in Las Vegas. Apart from this, there are other boogaloo society members who are having gun rights supporters who are using protests against racism and police cruelty as cover to promote anti-government protest involving demonstrations of weapon.

Tech Transparency Project (TTP) found out 125 boogaloo Facebook groups with more than 72,000 members all in total numbers. An increase of 60% in the online making group and Facebook page were formed in the last three months.

In the majority of the boogaloo pages, Facebook users discussed tactical approaches, combat medicine, and various other methods of fights as well as weapon selection which also includes the developing method of explosives and the merits of using flame throwers.