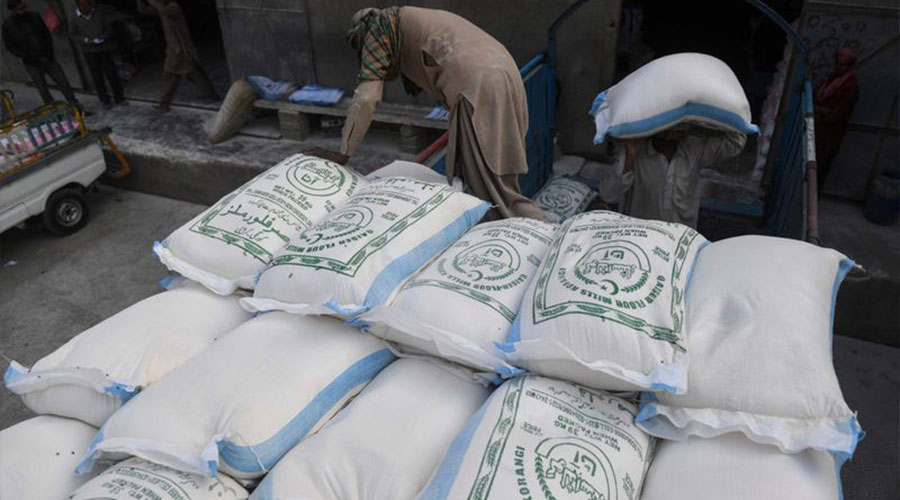 As the shortage of wheat continues in Sindh the flour prices also spike and the crisis adds to citizen’s woes.

Across the province, the absence of an effective price control mechanism and the dull response of the government is causing much distress in people’s lives and the crises have led the shortage of wheat to shoot up the prices of flour.

Millers increased flour prices collectively by rupees 8 per kg over the last 35 past days in the absence of an effective price control mechanism of city government. Also, there seems no response from the government of Sindh to examine the reasons behind the sudden price hike and stocks of wheat that are available at flour mills.

It was sold at rupees 4,000 a month back and a wheat bag was available at rupees 3500 in the third week of May.