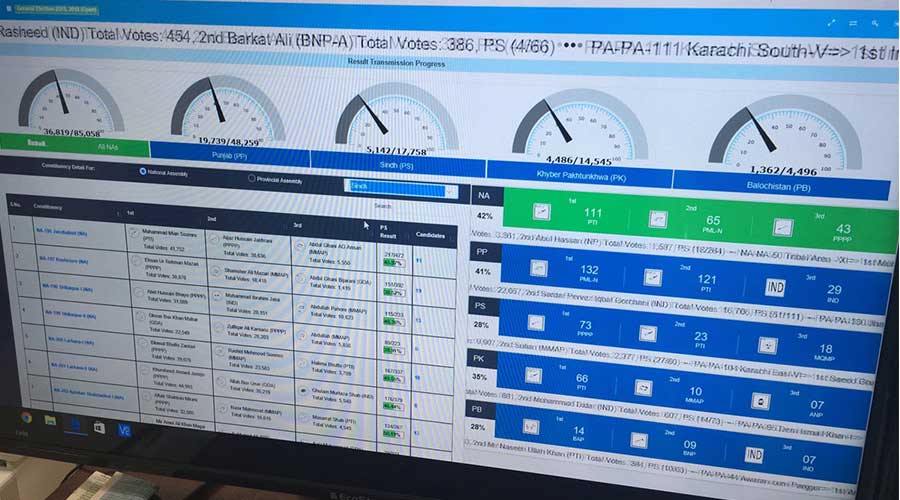 As per reports, if the federal cabinet approves the electoral reforms draft, the Result Transmission System (RTS) will continue to be used in the next general elections of Pakistan which are expected to be held in 2023. The sub-section 2, sub-section 3, section 13 of Election Act 2017 dictates the use of RTS in the general elections.

However, the Election Commission of Pakistan (ECP) stated that in the 2018 elections, the presiding officers were unable to use the RTS technology accurately because of hardware, software, smartphone accessibility and connectivity problems.

According to ECP reports, many presiding officers had also faced trouble while sending the results data to the returning officers. Hence, keeping all the ground realities on the table, the sub-section 2 and 3 of the Election Commission Act 2017 should be revoked, the ECP recommended.

In other news, the Result Transmission System will not be used in the upcoming general elections of Gilgit-Baltistan, as the Chief Election Commissioner has not decided to use the RTS so far.

The Chief Election Commissioner of GB, Raja Shahbaz Khan revealed that they are reviewing the RTS and that is why no details have been shared with the relevant officials. However, he made sure the elections will be free and fair which are scheduled in the next month.