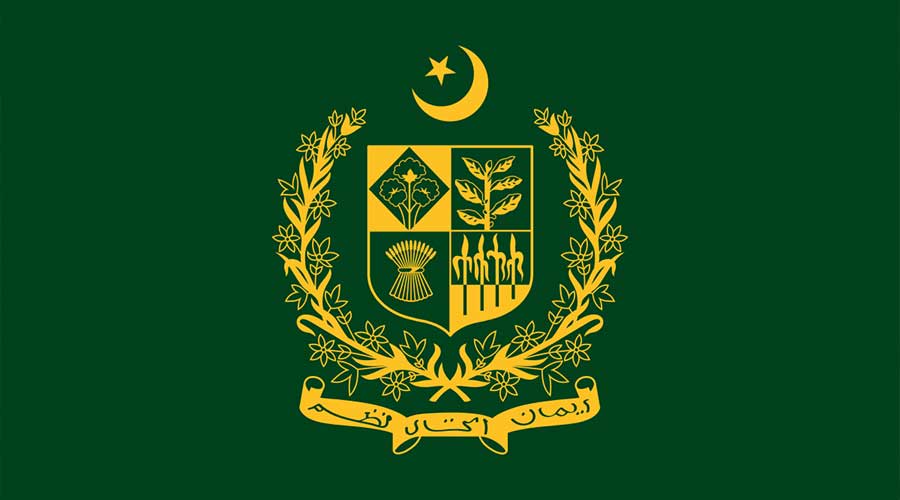 As part of the ongoing bureaucratic reforms, Prime Minister Imran Khan took an important decision of appointing experienced people from the open market in grades 19 and 20 with the approval of 88 additional posts in the secretariat group.

On Wednesday, Prime Minister has approved 88 new posts in the Secretariat Group (SG) to bring about parity between the Pakistan Administrative Service (PAS) group previously known as District Management Group (DMG) and other groups of the civilian bureaucracy. Out of the 88 posts, 15 to be appointed in BS-21, 29 in BS-20, and 44 in BS-19.

The new posts will be beneficial to boost promotion prospects in the secretariat group. According to the official press release, “The prime minister has also approved the appointments of technically qualified and experienced persons from the open market based on the needs of various ministries and divisions in BS-19 and BS-20, on a contract basis, in the federal secretariat against the share of Pakistan Administrative Service (PAS).”

There would be no effect on the cadre strength of any occupational group rather it will bring in many significant technical resources in the policy-making of the federal government from the private sector.

Civil Service of Pakistan (Composition & Cadre) Rules, 1954, provided for induction of Provincial Civil Service/Provincial Management Service (PCS/PMS) officers in the PAS after the requisite amendments in 2014.

However, before presenting it before the federal cabinet for approval, the relevant rules would be placed as per the directions of the Prime Minister.

The amendment carries an opportunity to eligible PCS/PMS officers to be inducted in Pakistan Administrative Service on the same lines as being done in the Police Service of Pakistan and Office Management Group.