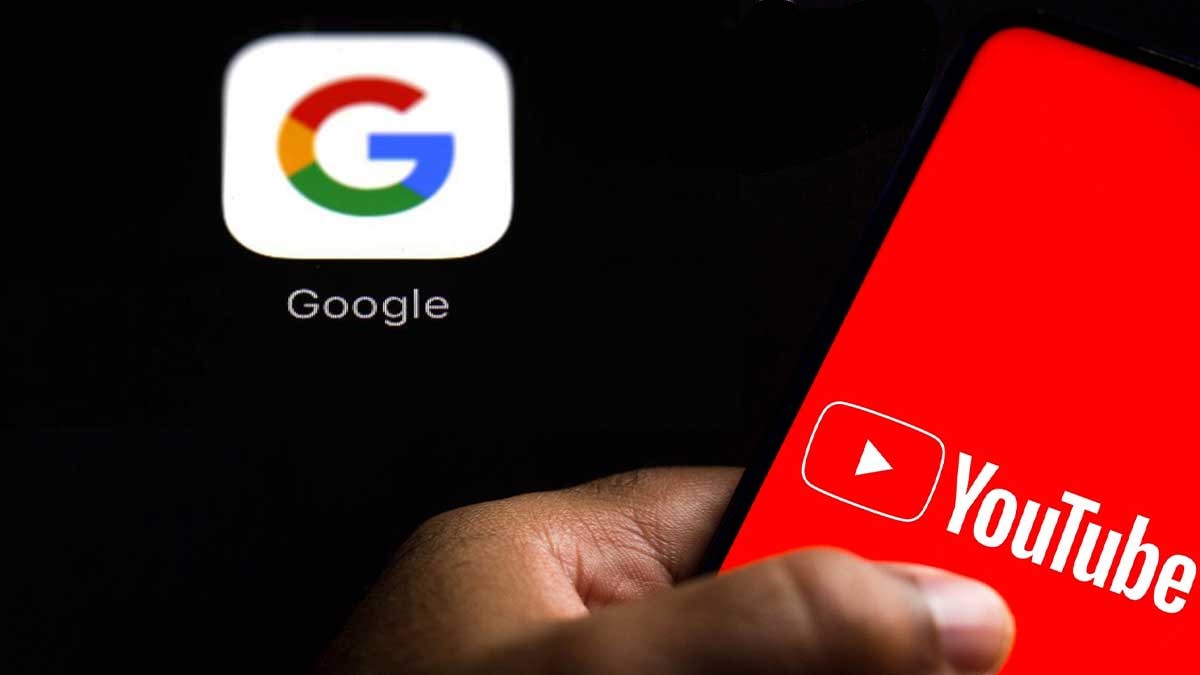 Google announced that it will no longer run advertising next to climate change misinformation on its search engine or on YouTube which is the world’s largest video-sharing platform.

The new policy prohibits Google advertisers, publishers, and YouTube creators from assisting people in making money from content that “contradicts well-established scientific consensus around the existence and causes of climate change.”

In a blog post, Google stated that this includes online content that refers to climate change as a hoax or a scam, or that denies the world’s temperature is rising and that human activity is contributing to the problem.

Google stated, “Advertisers just do not want their ads to show next to this content.”

“Moreover, publishers and artists do not want advertisements supporting these claims to appear on their pages or videos.”

The internet giant also stated that the policy change is in line with the company’s aim to encourage sustainable practices and combat climate change misinformation.

“Google’s significant decision to demonetize climate misinformation has the potential to reverse the tide on the climate denial economy,” said Fadi Quran, campaign director for the NGO Avaaz.

“For years, climate misinformers have confused public opinion and obstructed urgent political action on climate change, and YouTube has been one of their weapons of choice.”

Facebook, Google’s biggest competitor in the digital advertising business, boasts about its efforts to combat climate misinformation on its platform, but there is no such ad ban in place.

Social media sites are frequently accused of promoting content that elicits strong emotional responses in order to keep users engaged and increase ad revenue, even if the content is damaging.