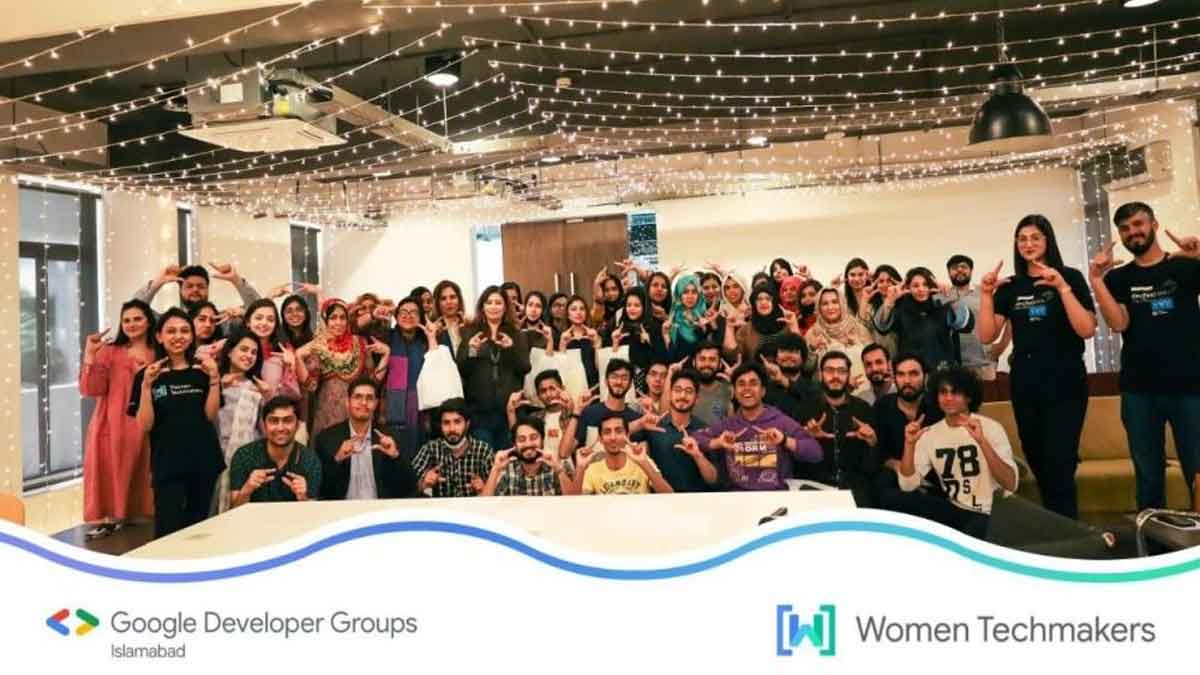 Over 800 women developers from all over Pakistan received training through a series of Women Techmakers sessions arranged by Google this year. The events were held to mark International Women’s Day (IWD), and covered important topics such as online safety, coding, and presentation skills.

The idea behind IWD this year is #ProgressNotPerfection, which aims to encourage and celebrate the progress of women in all of its forms instead of holding on to preconceived notions of perfection and failure.

According to the theme, the Women Techmaker sessions by Google called inspiring women speakers who shared their life history on how they resolved barriers in their lives and careers, as well as networking events, which supported women participants to connect with more people in the industry and forge new opportunities.

In this regard, Farhan S. Qureshi, Google Regional Director for Pakistan, Bangladesh, and Sri Lanka said: “At Google, we actively work to recognize the achievements of women in tech, and inspire more women in Pakistan to embark on a tech career. The Women Techmakers ambassadors have done an amazing job this year to organize meaningful and helpful programs for the women developer community, and we look forward to seeing more women in tech step up to become role models for other women.”

Speaking on the occasion, Hira Tariq, a WTM Ambassador in Karachi, shared her point of view:

“Based on feedback, the Women Techmakers sessions brought a lot of positive energy to the women communities and gave many women the confidence to overcome obstacles in their own journeys. Aligned with the theme of #ProgressNotPerfection, we have hopefully helped spread the message that it is okay for women to fail and that we should celebrate the incremental successes we make for the women community.”

It is to be mentioned that since 2013, Google has conducted thousands of Women Techmakers events across 75+ countries in honor of IWD. The objective is to create a world where all women can bloom in tech, and these are the events through which help provide visibility, community, and resources for women in tech.