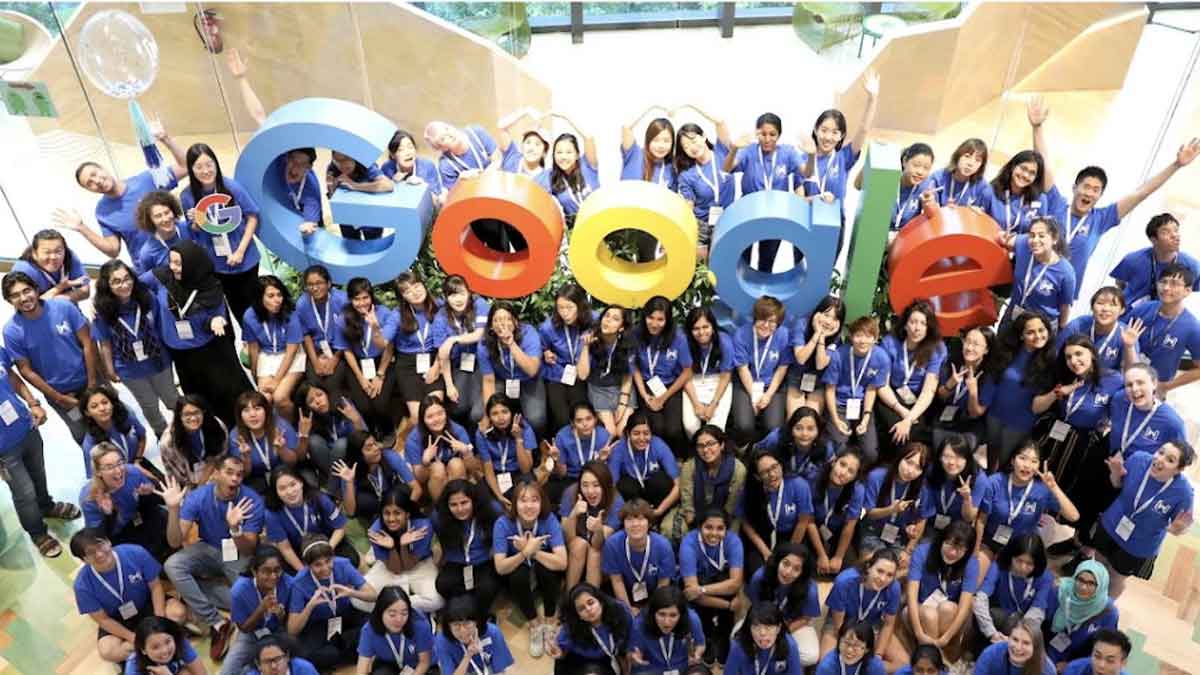 Google offered 15,000 scholarships annually to brilliant Pakistani youth, which can revolutionize the country’s high potential IT sector, according to a senator.

“The American tech giant wants to invest $3.5 million in Pakistan,” remarked Senator Dr. Afnanullah Khan, a member of the Senate’s Standing Committee on Information Technology (IT) while talking to the media.

Similarly, the sale of a 5G license would attract billions of dollars in foreign exchange, whereas heavy venture capital investment would also be manufactured in the private sector, he added.

“With modest planning, Pakistan’s IT exports can easily be increased to $10 billion in the next few years,” the senator maintained.

He further said that South Korea had allocated a loan of $1 billion for Pakistan’s information technology sector at an interest rate of 0.1 percent only. “There are many areas in IT that Pakistan can focus on to emerge as an IT power in the region very soon.”

Dr. Afnanullah Khan cited he was trying his best to bring revolution in the IT sector in the country along with the government as well as individually. “I want to use my higher education in the field of information technology for the benefit of the country.”

With a Ph.D. in Information Technology from Oxford University, Senator Khan has great experience in completing IT projects worth hundreds of millions of dollars. He said the leadership of PML-N was well-aware of the plight of the people of the country and wished Pakistan to boost in the IT sector because compared to any other sector investment in the IT sector paid off very quickly.

Moreover, he stated that the export of IT manpower to a country like Japan was also an important project that was currently in progress. “Therefore, every effort will be made to increase the focus of the government on this sector so that the obstacles in the way of foreign investment can be removed,” the senator added.