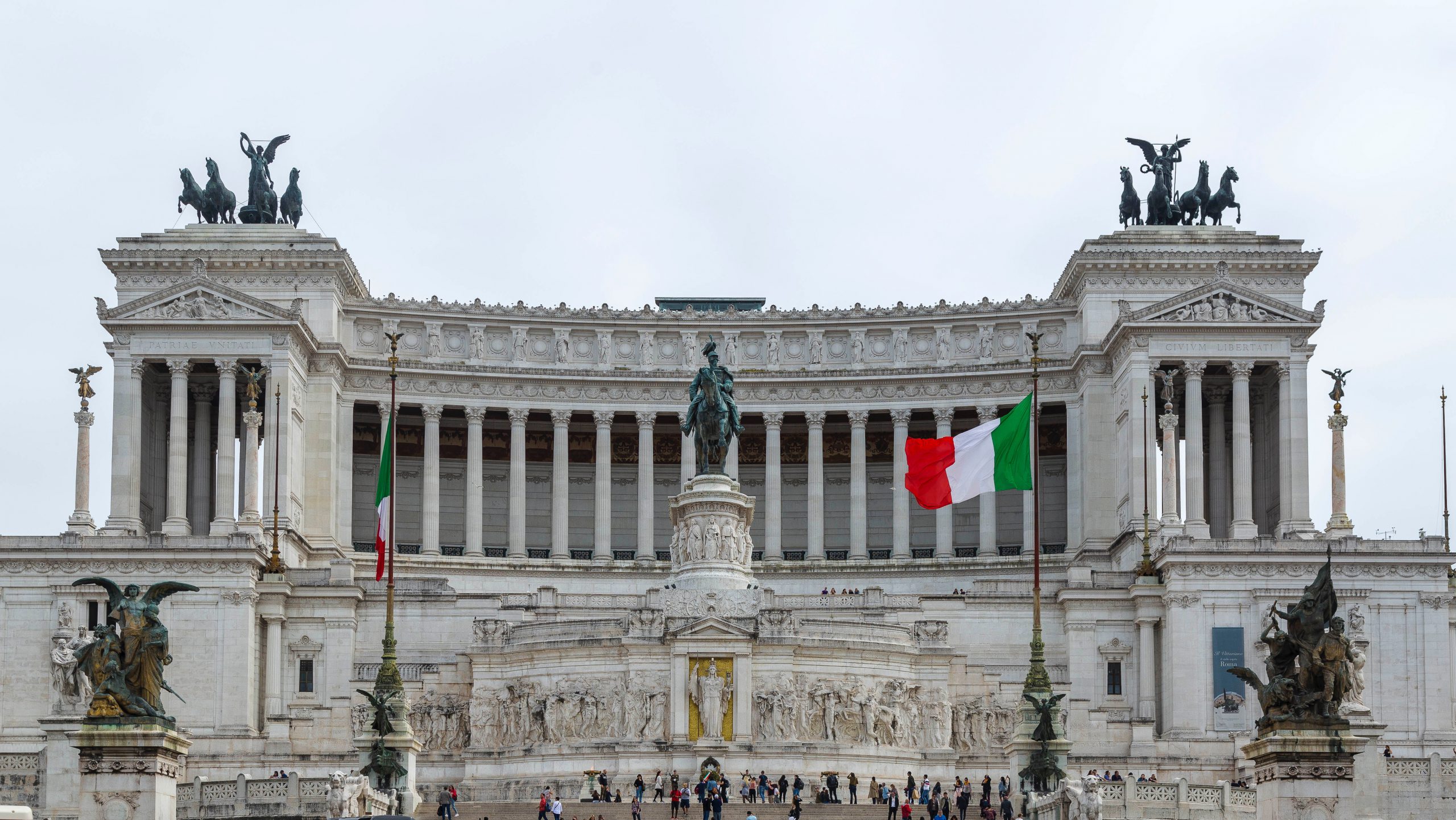 While speaking to the media via Zoom, Jauhar Saleem informed that Pakistan and Italy are mutually working on a labour agreement that will provide Pakistan comprehensive market access to the Italian labour market.

The ambassador said that Pakistan has already shared the draft agreement with Italian authorities and formal negotiations will be started in near future.

He said that Pakistan has also been included in the Italian seasonal work visa for 2022, consequently offering many opportunities for Pakistani workers in the agriculture and services sector to work in Italy.

Italy is likely to permit 69,700 seasonal workers from nominated countries in 2022 to come to Italy for work. Jauhar Saleem also elaborated upon different initiatives for promoting the welfare of the Pakistani diaspora in Italy.

Moreover, he also shared that Pakistan has earned a trade surplus of $372 million in the fiscal year 2021-22 (July-March), which is 65 percent greater than the last year.

In spite of the challenging conditions propelled by the epidemic, Pakistan has recorded an impressive growth of 41 percent in FY 2021-22 (July-March) against the corresponding period.

The Ambassador further illuminated that Pakistan’s exports to Italy touched a record of $805 million during the first 9 months of this financial year. The value-added divisions were the key drivers of such massive growth which produced a trade surplus of $372 million. Italy is projected to be a one billion export market for Pakistan in FY 2021-22.

Replying to a question, the Ambassador said that regardless of the fabricated and false Indian claim over Basmati`s exclusive Geographical Indication (GI) rights in the EU and Italian market, Pakistan continued to maintain its position as the market leader in rice export to Italy with 38 percent share, while India supplied just 12 percent of the total imported rice in Italy.

He also informed that following the Brexit, Italy, at this time, is home to the largest Pakistani diaspora in the European Union (EU).