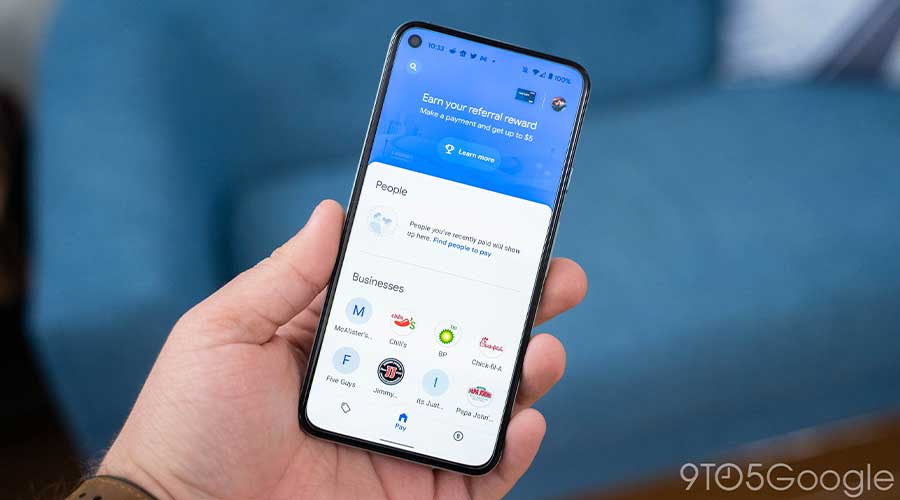 Google has launched a major redesign of its Google Pay app on both Android and iOS with a strong emphasis on helping you manage your personal finances. The new app begins rolling out across the United States today.

The new version of the app will have three new tabs: “Pay,” which includes peer-to-peer payments as well as your transaction history using tap-to-pay; “Explore,” which will be a place where Google will offer deals and discounts; and finally, “Insights,” which will allow you to connect your bank accounts to get a searchable overview of your finances.

Google now has its own Debit Card and Payment System

The announcement of Google’s own payment mechanism named Google Pay was made officially through a live stream on YouTube. The software giant was expected to announce its co-branded debit card that was leaked earlier this year.

Google released a video which was an announcement to invite viewers to watch live streaming in order to learn more about Google Pay.

“We invite you to watch live and learn more about the new Google payment app, designed to help you improve your relationship with money. It’s coming to Android and iOS, starting in the US.”

From the announcement, it gave the impression that Google is ready to announce its own government back banking system which offers relaxed ways of managing finance through visual spending tools and more.

Google Pay rival paying method Apple Card is more of a credit card that does not use routing numbers to receive checks or payments, whereas the all-new Google Pay will work as a virtual bank account facility that will certainly put it in an advantage over rivals. Meanwhile, Google Pay will also be available on both iOS and Android platforms, which again Apple Card lacks.