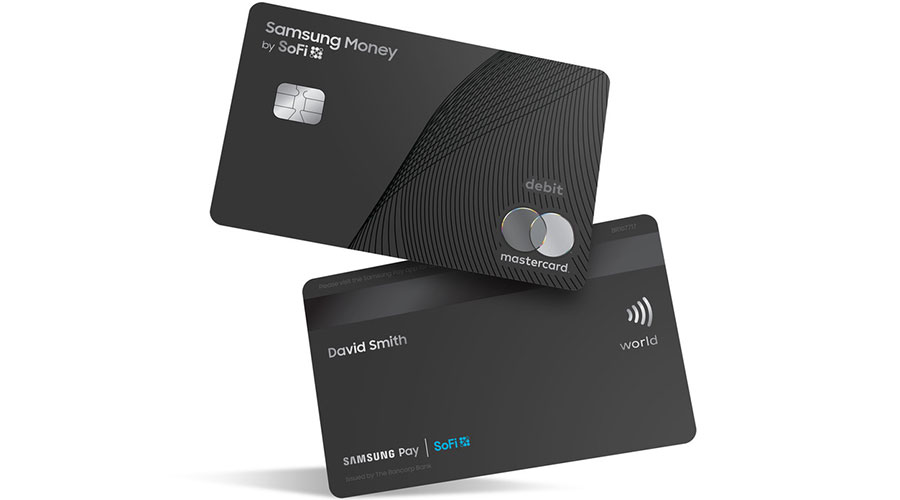 Just like Apple introduced its debit card, now Samsung is also planning to launch its own Samsung Pay debit card and to announce the news Samsung released some details regarding its debit card for its users.

The rivalry between Samsung and Apple will remain for long until the tech world does not see a big shift. Both companies want to provide extra service to its loyal users so that users can feel more comfortable while using their products.

According to reports Samsung is planning to introduce its own Debit card by the end of this summer. Initially, the debit card will be available for the Americans only and that card is going to be used under Samsung Pay App.

The Samsung disclosed details regarding its debit card via a blog post which confirms the launch of the card, according to the company the newly launched service is called Samsung Money by SoFi. SoFi is a personal financing company that provides loans to students, mortgages, personal loans etcetera.

The users of the service will be able to use it via the existing Samsung Pay App. According to company details, the customers do not need to make a call or visit any bank to use the service.

Through the debit card service by Samsung, every user of the card can withdraw cash from all the ATMs installed in the United States, before it rolls out to other regions of the world.