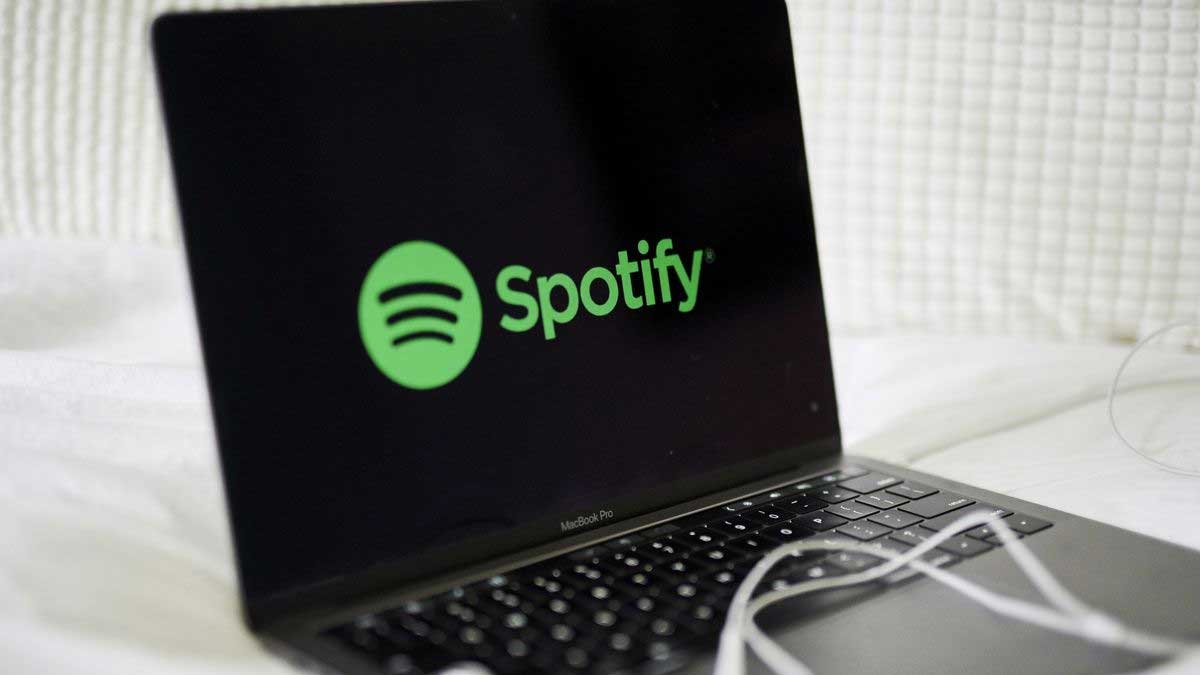 Google, a component of Alphabet Inc., announced that it will enable Spotify Technology SA to use its own payment system in its Android app as part of a new trial programme helping to alleviate appmakers’ worries about high costs and alleged anticompetitive activity.

In the coming months, users who download Spotify through the Google Play Store will be given the option of paying with Spotify’s payment system or Google Play Billing in various countries.

A select number of participating developers, beginning with Spotify, will be able to offer an alternate billing option in addition to Google Play’s billing system in their apps as part of the experiment.

In a blog post, Google stated, “This experiment will assist us enhance our understanding of whether and how user choice billing functions for users in different regions and for developers of various sizes and classifications.”

Last year, Google said it would encourage developers in South Korea to use a second payment method in addition to its own, citing a new competition law.

Spotify claimed the Google trial was part of a “multi-year deal,” but didn’t elaborate.

App developers who sell digital items, such as Spotify, have long grumbled about having to use the Play Store and Apple Inc.’s App Store’s official payment methods.

Developers complain that Google and Apple take up to 30% of each payment as a fee, which they believe is excessive. Both have reduced costs in a variety of situations, claiming that they are necessary to fund a safe and secure mobile ecosystem.

In the recent experiment, Google did not define the fee it will charge.

Google is stepping up enforcement of its Google Play Billing requirement, and non-compliant apps may be barred from uploading updates as early as Friday.