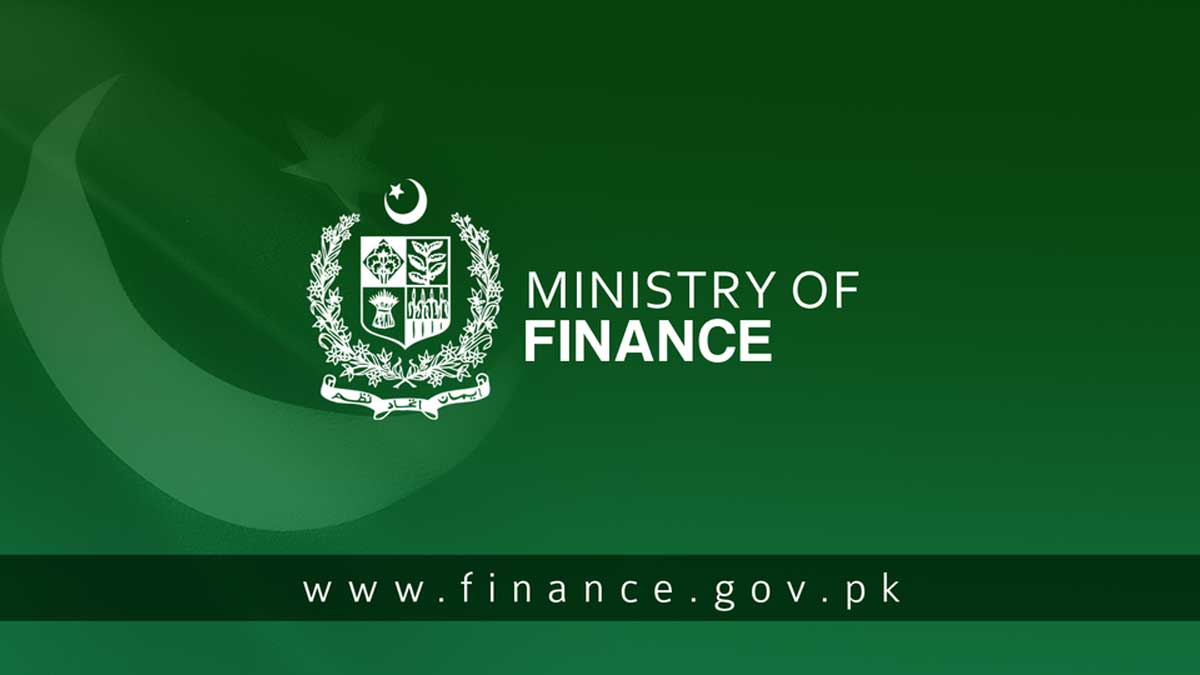 According to Pakistan’s Ministry of Finance and Revenue, official data involving email communications with friendly countries and financial institutions was hacked three months ago.

“The hacker claimed to have shared 72GB official data with us from 2012 to 2022 having official communications,” Aamir Atta, the CEO of a social media company, stated.

“We validated it and published it later,” he added, adding that it was ironic since cyber-attacks were prevalent, spilling enormous amounts of data.

The hacker contacted a Pakistani social networking platform and provided a small sample of data with them. It was confirmed to be an official message from Pakistan’s finance ministry, containing sensitive information on a variety of crucial topics for the country’s economy and security.

Meanwhile, a ministry official dismissed the data hacked claim, stating that nothing happened pertaining to that matter.

Later, the ministry published a statement claiming that information concerning a hacking effort and disclosure of official data was spreading on social media.

It was emphasized that this news piece is about a hacking incidence that occurred three months ago. Following that, immediate action was taken, as well as a full cyber security audit. The news’ authenticity could not be verified.

Meanwhile, the Finance Division has implemented a number of policies and procedures to strengthen the cyber security of its IT infrastructure and official data, according to the statement.