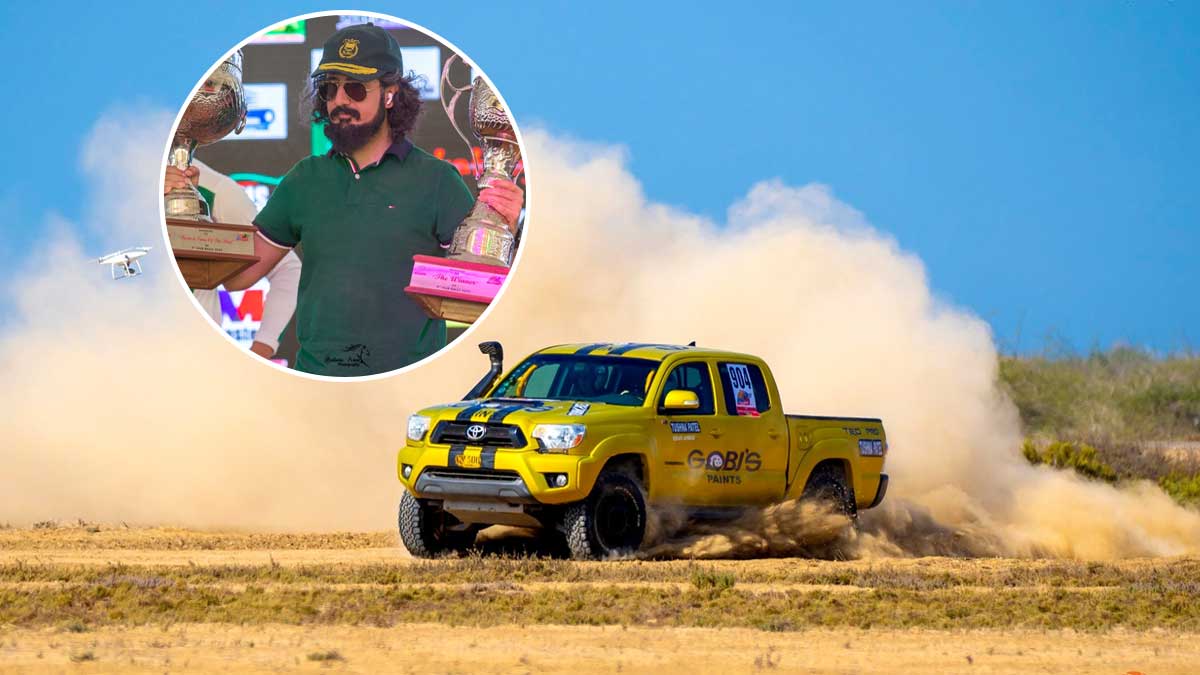 Sultan, the 10th Descendant of Hazrat Sultan Bahoo and reputed off-road racer, covered a 50km-long track with a lot of tough and tricky twists and turns in 37 minutes and 58 seconds to win the title in the Prepared A category in another exciting show of Hub Rally — famously known as the T20 format of off-road racing.

Magsi, a well-known politician, finished the sandy-cum-seaside course in 38 minutes and 20 seconds, just 22 seconds behind him.

Sultan and Magsi had won multiple off-road races throughout the world and were too far ahead of their category’s competitors to be followed.

Telah Rizwan finished third in this category, covering the required distance in 43 minutes and 6 seconds.

The Prepared A category drew a lot of interest from both locals and tourists during this shortened version of the race.

Meanwhile, Bebark Saghee of Gadani took first place in the Stock A category of Hub Rally 2022. Bebark Saghee completed the distance I n 41 minutes and 31 seconds.

Mashal Fatima, a first-time competitor in this year’s Hub Rally, finished in one hour and four seconds. Dina Patel, the daughter of famed racers Roney and Tushna Patel, was disqualified from the race after her car experienced technical difficulties barely four kilometres from the finish line.

Shujaat Sherwani, the principal organizer of the race, raced his car in the newly-introduced Veteran’s category this season. Shujaat came out on top in this new category, reaching the required distance in 50 minutes and 35 seconds.