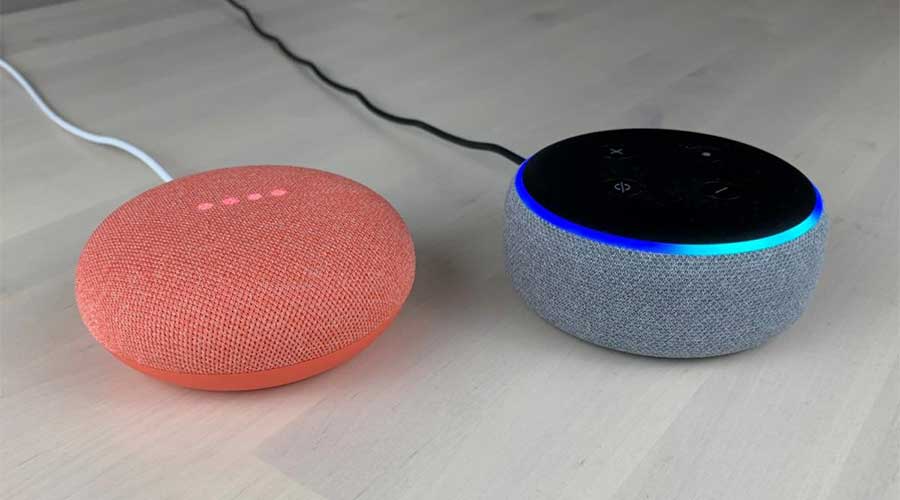 Google launched Google Home Mini to compete with its direct competitor Amazon’s small Echo. The smaller version of Google Home speaker comes with a smaller price of $49, far less than its larger speakers which costs $129. The Home Mini has all the same features incorporated in it as original Google Home Speaker.

The Home Mini which is a voice-controlled speaker can be used to control home appliances, online shopping, play music, schedule appointments, call from Home Mini speakers, and last but not least find your phone.

It is launched to compete with Amazon Echo Dot which costs you $50. The Echo Dot has the same functionalities as the Google Home Mini.

Google tried to play with your feelings when the company said it is the same size as “Donut”. Why Donut? Because it shows a comport level. Everybody loves Donut and they wanted to divert your mind whenever you see a Donut and eventually think of Google Home Mini.

The mini speaker comes in three colors; light gray, dark gray and coral red. The top is covered through the textured fabric which looks great at the start but with the passage of time, it becomes a dust gatherer.

If you don’t want to give a voice command, you can lower or increase the volume by tapping the left or right side of the disk, and by tapping the center it will pause the sound. Because of the sensitivity, a slight push is enough to alter the voice. In comparison to Amazon’s Echo Dot, it is much easier to handle and there is less chance it gets triggered accidentally.

In the fabric there are four LED lights that are there to let you know when Google Mini is listening, processing your command, or muted. Though the visibility is not clear as it should be. You can also mute the Google Home Mini from a switch on its back. Use it if you don’t want to give a voice command.

Remember why Home Mini is cheaper than the bigger speaker; one of the reasons is the speaker. The big Google Home has three speakers to get a good sound but Home Mini only has one. But the sound quality is much greater than the Amazon’s Echo Dot.

Google has a function of “Voice Match” which allows its users to make personalized content. Through these features, Home Mini knows who is requesting and it will act accordingly.

The Amazon Echo Dot is more compatible with more service than Google. This is why the majority of the people prefer Echo Dot over Google Home Mini.

In conclusion, We can only say Google Home Mini has an attractive design, good sound quality and it is within the purchasing power of everyone. While the drawbacks are limited audio options, fewer features than Amazon Alexa and top fabric will not last.