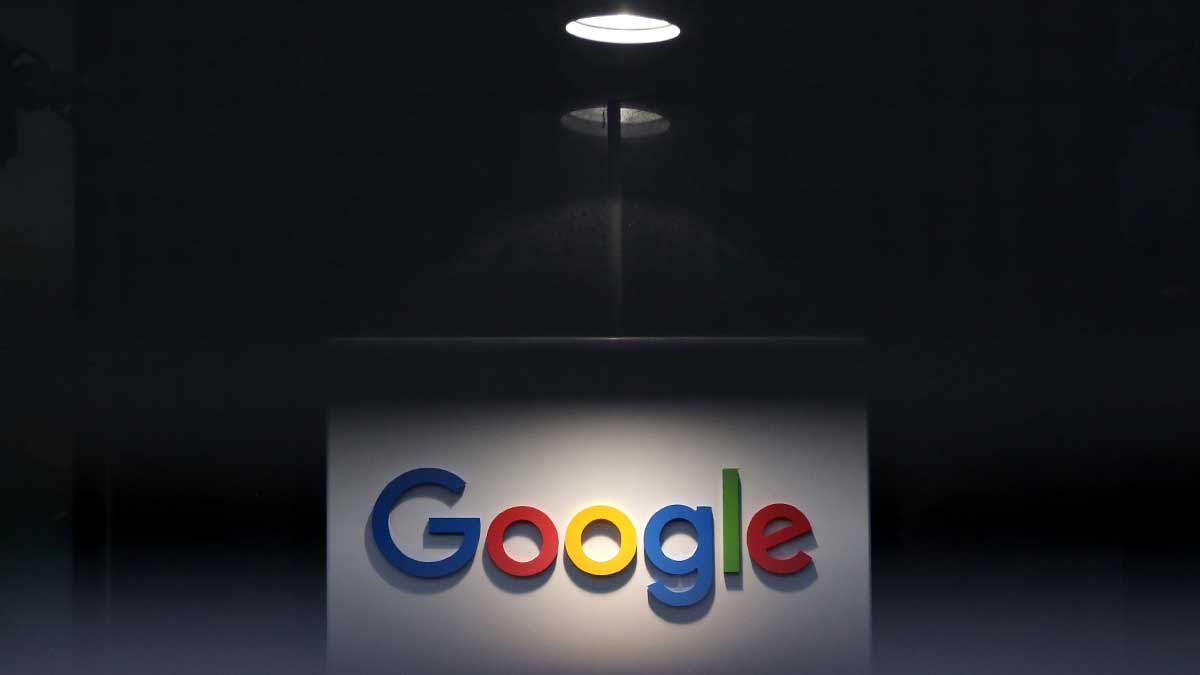 Google was fined 500 million euros ($592 million) by France’s competition regulator on Tuesday for failing to negotiate in good faith with French publishers over remuneration for their news.

If Google does not come up with recommendations on how it will reimburse publishers and news organizations within two months, the agency has warned fines of 900,000 euros (about $1 million) each day.

The battle is part of a bigger campaign by governments in the European Union and elsewhere to compel Google and other computer companies to compensate content creators.

Last year, the French antitrust agency handed Google temporary instructions to hold negotiations with news publishers within three months, and the corporation was penalized on Tuesday for violating those orders.

“When the authorities imposes injunctions, businesses must follow them meticulously, adhering to both the text and the spirit of the law. Unfortunately, this was not the case in this case,” said Isabelle de Silva, president of the watchdog.

After a judge last year upheld an injunction stating that such agreements were required by a 2019 European Union copyright legislation, the corporation was forced to negotiate with French publishers.

The directive, which lays out a means for publishers and news organizations to establish licence deals with online platforms, was first adopted by France, the bloc’s first member.

Google has been fined by French and European Union antitrust authorities for a variety of business activities that are seen as abusing its market dominance, including a 220 million euro fine issued last month by the French competition watchdog for abusing its “dominant position” in the online advertising business.

Following the government’s passage of a law this year requiring digital titans to help pay for news, Google and Facebook have struck licence agreements with news organizations in Australia.