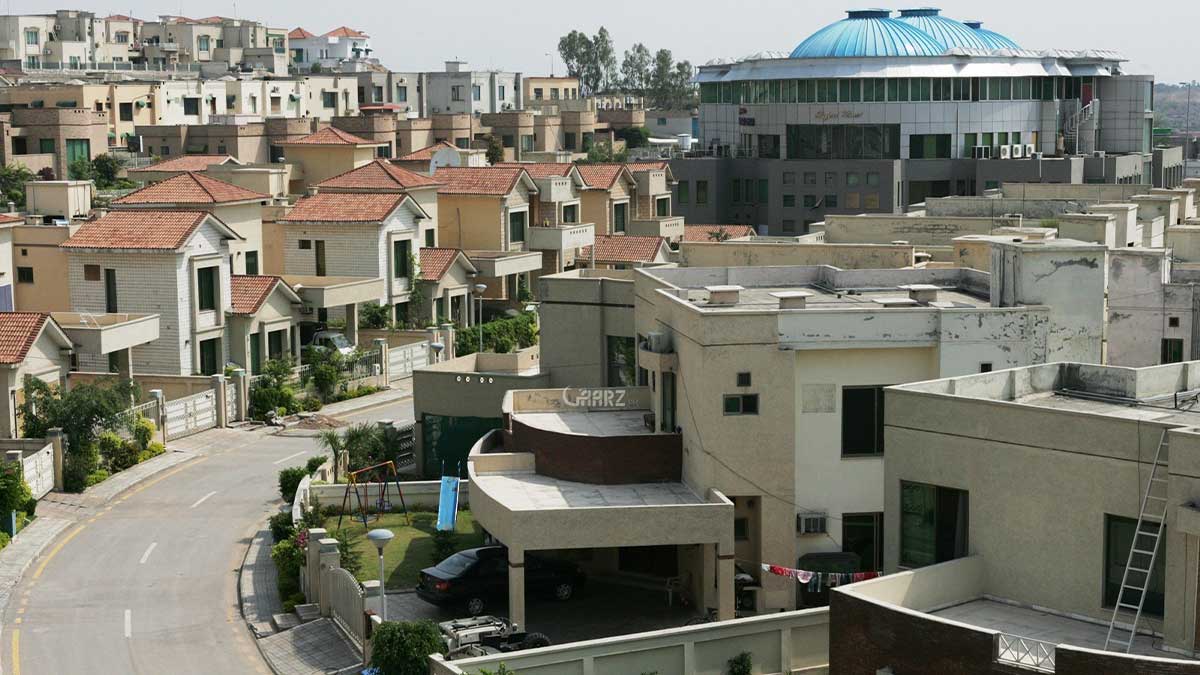 The second big contributor in the inflation was motor fuel which had its weight of 2.91% but its weighted contribution was 10.25%.

The third biggest contributor in the list of inflation was fresh milk with a weight of 9.77%. Its contribution in June was 14.19% as compared to 9.67% in the same month last year.

There has been an acute shortage of houses in the country as the price of the housing units has gone very high. According to the sources of the government, there is a scarcity of 10 million houses in Pakistan with special reference to the urban areas. The sources claim that more than half of the people in urban areas are living in the rented houses.

Rising house rents has been declared top contributor of inflation by SBP following witnessing a sharp increase in the urban areas. Housing has a share of 19.26% in the top-10 list as it contributed the highest 12.17% in the inflation.

The banks have been hesitating to disburse housing loans fearing the defaults. The inflation of this sector year-on-year basis in June was 6.21% as compared to 4.2 % in the same month the previous year.