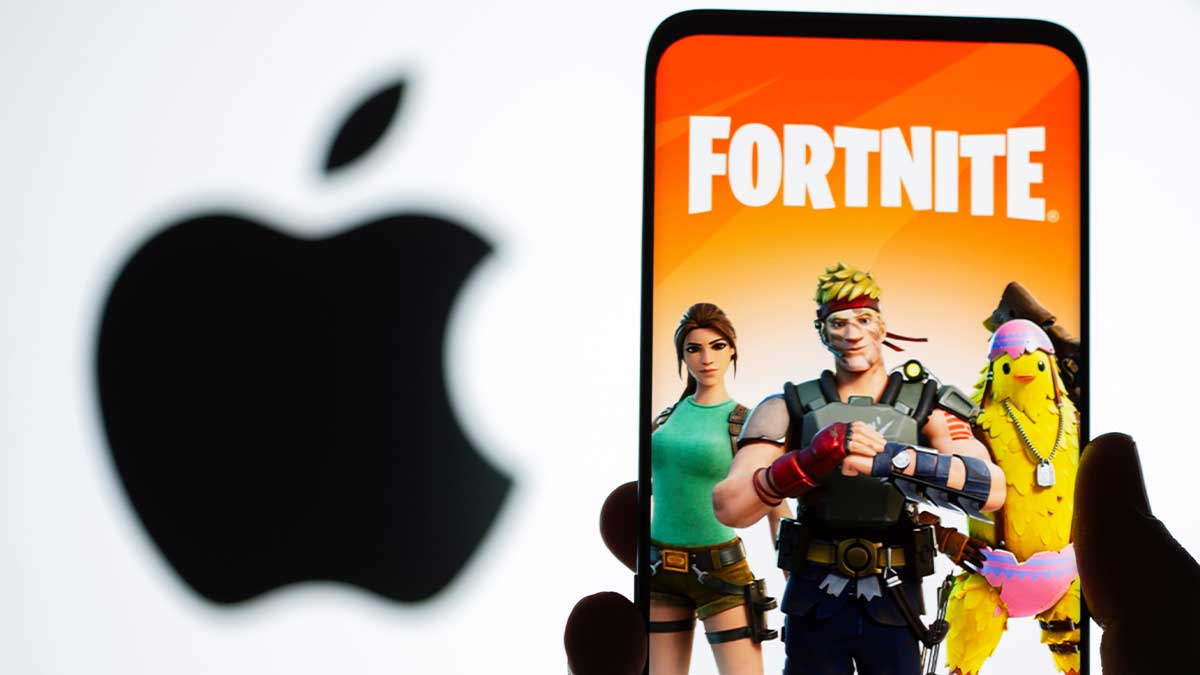 During the two years that Epic Games’ “Fortnite” was available on the App Store, Apple Inc made more than $100 million in commissions, according to an Apple official testifying on Wednesday.

During the third week of an antitrust trial in federal court in Oakland, California, Michael Schmid, Apple’s head of game business development for the App Store, testified.

After Epic created its own mechanism for in-app payments, Apple removed the popular game from its App Store last year.

Epic subsequently filed a lawsuit against Apple, arguing that the iPhone company had exploited its authority by compelling developers to adopt Apple’s in-app payment mechanism, which costs 15 percent to 30 percent fees.

Apple however stated that it compels developers to use its systems to protect the App Store’s security and privacy, and that the fees it charges are comparable to those charged by other gaming platforms such as Microsoft’s Xbox.

Before Apple’s connection with Epic deteriorated, Schmid testified, the App Store highlighted “Fortnite” and spent nearly $1 million in marketing the game over the previous 11 months, thanks to an editorial team that spotlights specific apps. Epic had previously revealed that the iOS version of “Fortnite” brought in $700 million, but it had kept quiet about its own commissions.

The disclosure of “Fortnite” commissions is noteworthy since Epic’s legal team has questioned Apple employees on the stand about whether the company tracks income from its App Store, with Apple officials claiming that they do not and consider the App Store to be an iPhone feature.

Apple Chief Compliance Officer Kyle Andeer, a former government antitrust lawyer, testified before the US Senate last month that Apple does not generate a publicly accessible profit and loss account for the App Store.

Epic’s attorneys obtained a document from Chief Executive Tim Cook’s files during the antitrust trial that they claimed monitored operating earnings from the App Store. The document is still sealed.

Apple’s App Store team only started collecting commissions from “Fortnite” when it was featured by the App Store editorial team, according to Schmid.