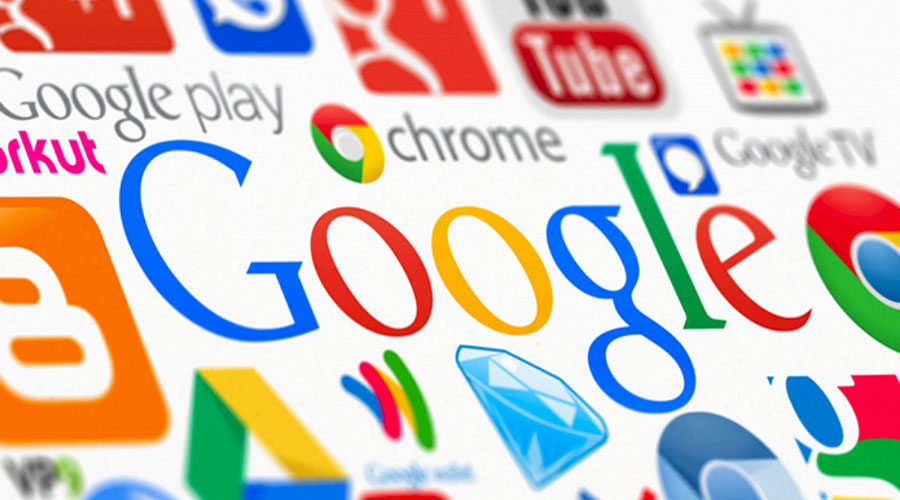 Update: It looks like various services are starting to come back again after massive outage of Google services, but with some glitches such as the address bar in Gmail not working correctly.

After being struck by a widespread outage, numerous Google services and websites, including YouTube, Gmail, Google Assistant, and Google Docs, were inaccessible for almost an hour on Monday morning.

At 6:55 AM ET, Google admitted the problems with Gmail, impacting both its company and personal services, and said the issue was resolved at 7:52 AM ET for the “vast majority of users.

Identical notices for the majority of Google’s services were posted around the status pages.

After users could not access Google’s basic services, they took to Twitter, prompting the hashtag “#YouTubeDOWN” to trend.

The status page for Google services at its height was a sea of red, to show that they were all suffering from an outage. All facilities are now green, which means that they are completely functional.

The world’s reliance on Google services has led to a truly shocking number of DownDetector reports, with a peak of over 100,000 YouTube problems reported.

Some users found that if they accessed YouTube on an incognito browser without signing in, YouTube was still available. Also, Google Workspace applications such as Docs and Meet were down too.

Third-party apps and services, including Pokémon Go that rely on Google’s back-end services, were also hit by issues.