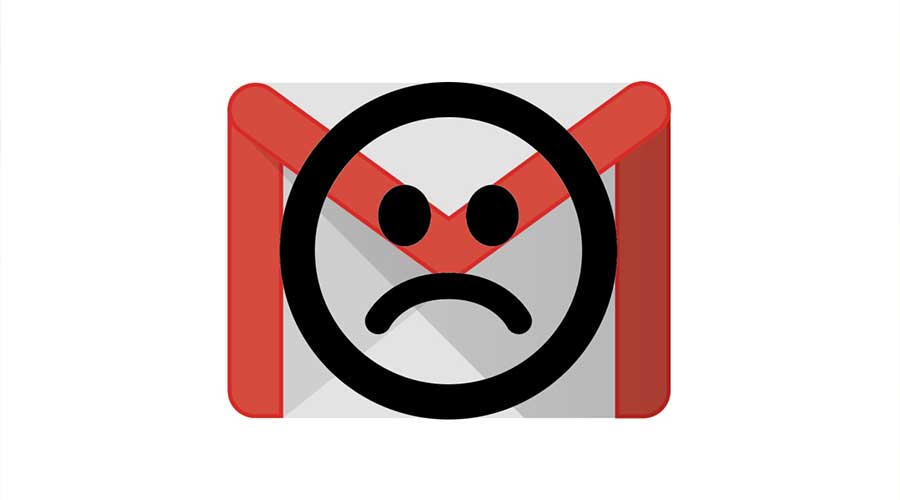 Users of Google’s Gmail and Google Drive have seen disturbance while using Google services. An unexpected outage in the Gmail service not allowing users to add attachment while sending the mail was observed. Users of Google email service Gmail went on to social media and reported their complaints regarding not able to send emails or upload attachments.

While in some cases the service was working but it was taking a long time to attach any document or sometimes failed to do so. The service outage was global but due to the quick response of Google, the issue has now been resolved.

During the COVID-19 pandemic catastrophe, the majority of the employees are still working from home, and going down of mostly used services will create a panic in the employees. Apart from Gmail, Google Drive was also not working as users failed to download or upload documents. Users were also unable to share files with other Google Drive users.

Google confirmed the issue why Gmail was down

Google provided an update regarding the issue on its G Suite Status Dashboard. Google wrote: “Our team is continuing to investigate this issue.

We will provide an update by 8/20/20, 1:51 PM with more information about this problem. Thank you for your patience.”

Google also remains active on Twitter and communicates through tweets and provide updates. On Twitter company’s representative said that “We are continuing to investigate this issue. We will provide an update by 8/20/20, 3:08 PM detailing when we expect to resolve the problem.”

Social media users reacted to the global outage of Google’s services
Many users were irritated due to Google service went down, as they were on the deadline day.

Gmail restored for some users

The software named Down Detector depicts that Gmail service disruption started reducing after 2PM and now there are only 316 reports compared to the previous 2,736 reports at 12PM.