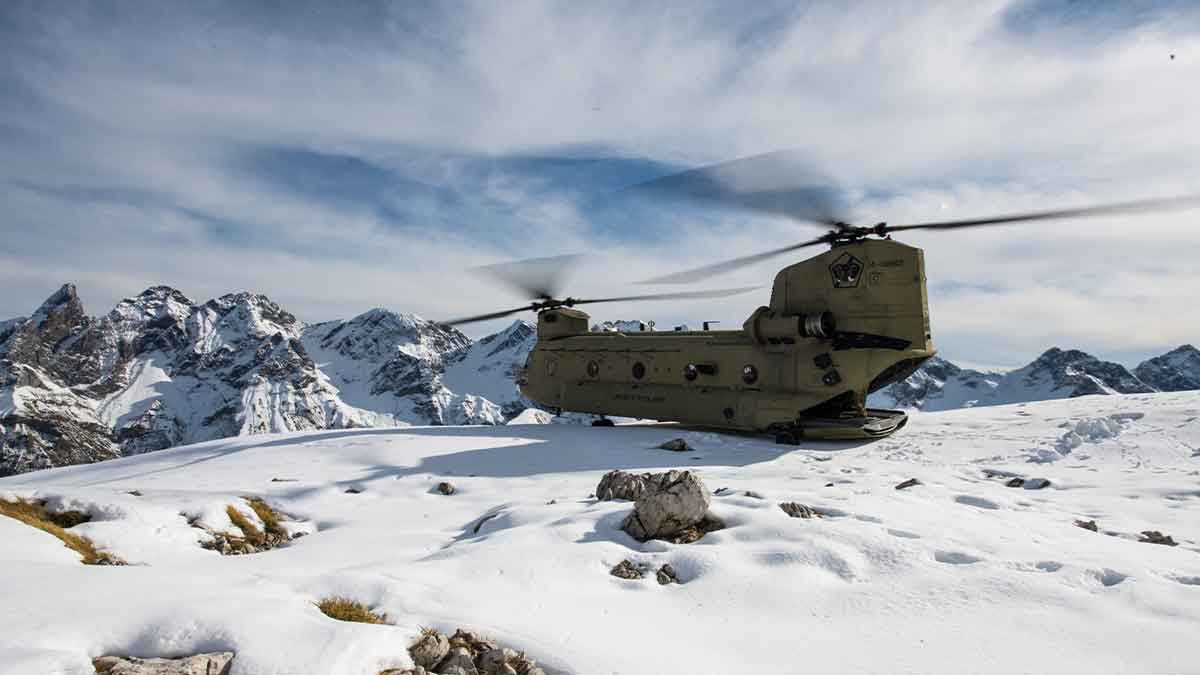 Germany will buy 60 Chinook heavy-lift helicopters from Boeing to upgrade its ageing CH-53K fleet, Defense Minister Christine Lambrecht announced on Wednesday, in a blow to competitor Lockheed Martin, which had also bid for the contract.

During a speech to the Bundestag lower house of parliament, Lambrecht continued, “With this model, we are improving our ability to collaborate in Europe.” Lambrecht did not indicate how much the helicopters will cost.

The Bundeswehr was expected to buy 45 to 60 heavy-lift helicopters for 4 billion euros ($4.29 billion) between 2023 and 2029, according to previous planning data.

According to German Chief of Defense Eberhard Zorn, the Chinook’s global use was a key selling point.

The US Army and European forces use more than 500 Chinook helicopters, which means spare parts are easily available and the helicopters may be used for a long time.

According to Zorn, the CH-53K is exclusively utilized by the US Marine Corps and Israel.

The only Western companies that offer this sort of military helicopter are Boeing, with its signature tandem rotor Chinook, and Lockheed’s Sikorsky, with its CH-53K.

The Bundeswehr has frequently deferred its option on purchasing new heavy-lift helicopters in recent years.

For its role in Afghanistan, it mainly relied on the outdated CH-53, which it had been flying since the 1970s. The exercise exposed the helicopter’s flaws, requiring extensive maintenance to keep it in the air.

The decision marks a blow to Boeing`s rival Lockheed Martin, which had also competed for the order. Boeing, with its trademark tandem-rotor Chinook, and Lockheed`s Sikorsky, with its CH-53K, are the only Western companies offering this type of military helicopter.