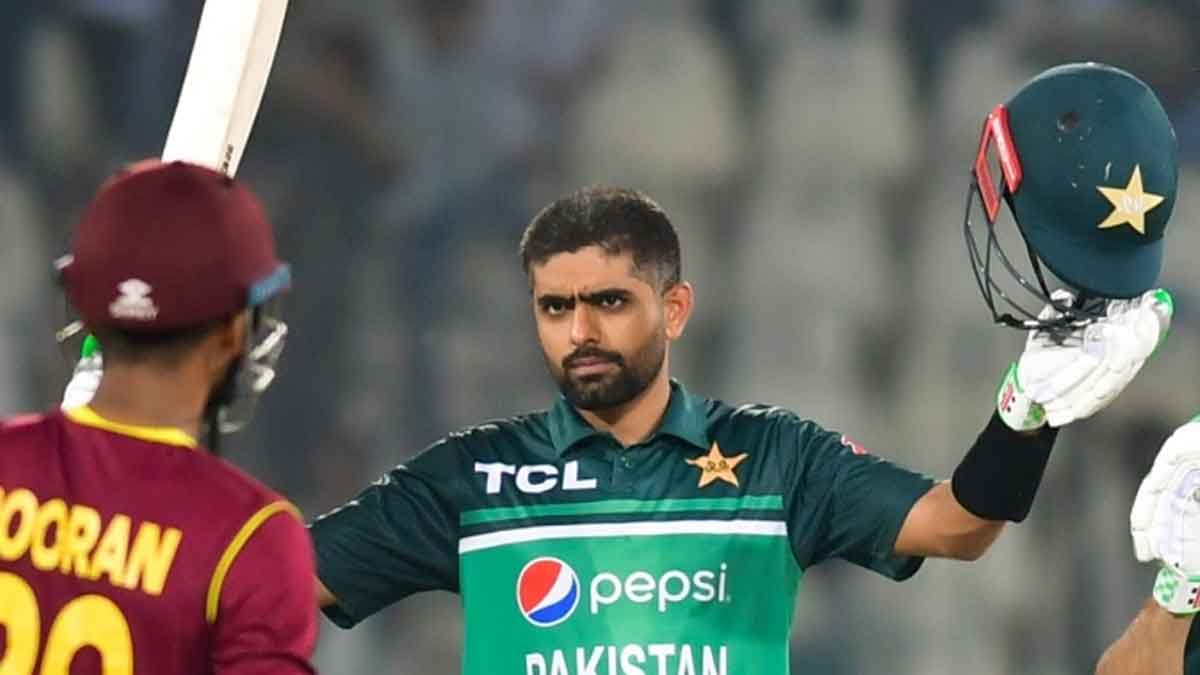 Meanwhile, Khushdil Shah smashed a 41-run knock to put the visitors on the back foot after a 306-run chase.

Pakistan had a difficult situation in the second innings after losing in-form skipper Babar Azam. Khusdhil, on the other hand, remained solid with his lethal stroke to help Pakistan achieve the required target.

Khushdil’s exciting 41 runs innings included four sixes and a boundary. In the 47th over, he blasted Romario Shepherd three sixes in a row to turn the game around.

Earlier in first innings, due to a strong partnership between Shai Hope and Shamarh Brooks, West Indies were able to set a 305-8 target in in opening ODI of three-match series.

Furthermore, Pakistan’s skipper Babar Azam create another record to his name with the match against West Indies by being the fastest captain to score 1,000 runs in the 50-over format, beating Virat Kohli of India.

Kohli was the first captain to score 1,000 runs in his 17th innings, followed by AB De Villiers (20 matches) of South Africa and Kane Williamson of New Zealand (22 matches).

Meanwhile, Babar is still holding the top position in the ICC batters’ rankings for T20Is and ODIs.