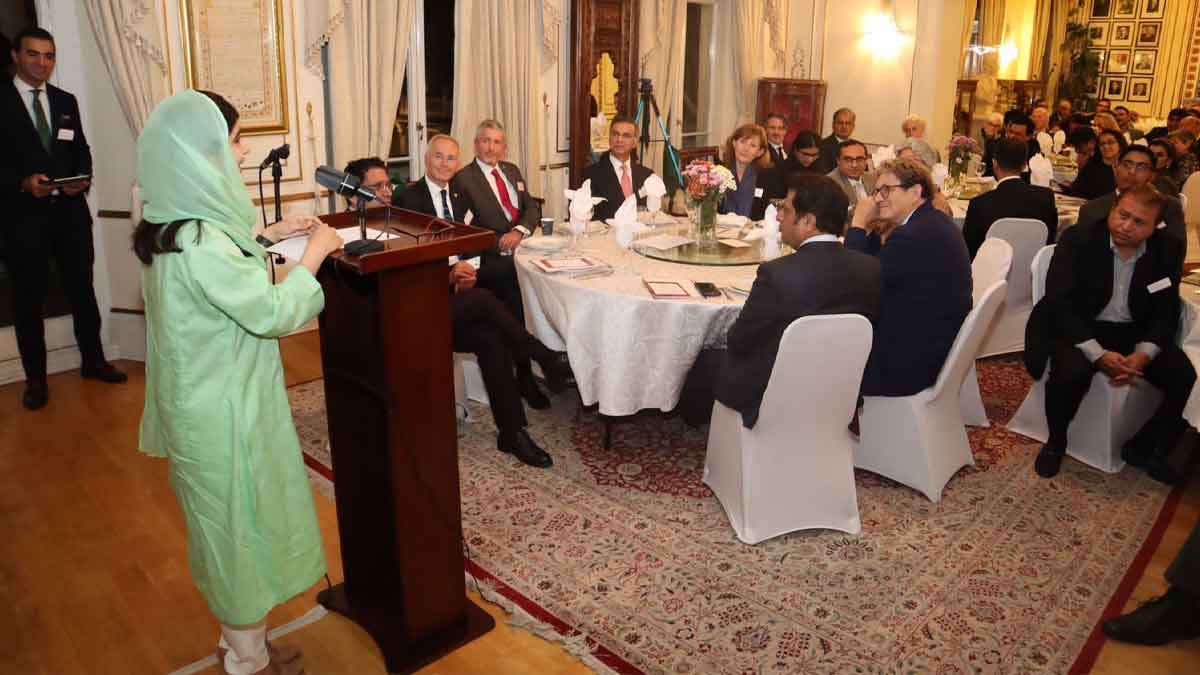 Oxford Pakistan Programme (OPP) has been launched in Pakistan, it is the first initiative of its kind that aims to address the underrepresentation of Pakistani and British Pakistani students at Oxford so as to raise the academic profile of Pakistan, and to promote academic exchange between Oxford University and Pakistan.

According to a press release, a major new platform for academic access and public diplomacy for Pakistani students, Oxford Pakistan Programme was launched at the Lady Margaret Hall (LMH) that is the part of the University of Oxford. It is led by Oxford academics and alumni, including Professor Adeel Malik, Dr Talha J. Pirzada, Haroon Zaman, and Minahil Saqib.

Co-founder of OPP Dr Talha J. Pirzada revealed that more than 20 students from Pakistan each year are unable to take up graduate offers to study at Oxford due to a lack of funding. He added that the initiative has secured commitments of around £1 million over the next five years to fund various initiatives as part of the OPP, including a scholarship programme for graduate students at Oxford of Pakistani origin.

Moreover, the Oxford Pakistan Programme (OPP) would be offering up to three scholarships, with the first set of OPP graduate scholars commencing study at LMH in October this year that will enable these students to take advantage of Oxford’s world class academic facilities.